Born in London 1961 of Irish origin, James MacKeown spent most of his childhood in the British Isles. In 1988, he moved to Normandy, France where he currently lives and works. His Grandfather was the distinguished Ulster painter Tom Carr (1909-1999). MacKeown did not recieve any formal form of art training but was strongly influenced by Carr who had studied at the Slade School in London and was closely associated with the Euston Road School of Painters during the 1930’s. The work of MacKeown is both poignant and contemplative. His domestic interior paintings offer the viewer a glimpse into the life of his figures, whether they are the representing the sentimentality between the realtionship of a mother and child, or secluded in their own private thoughts. MacKeown has the ability to capture a special moment in time whether it be in a cafe, or at the beach on a hazy day and his interest in the behaviour of light contributes to the compositions to great affect. “I have often reflected on the difficulties of writing about painting, or about art, or indeed about anything. I find it so much easier and agreeable to disappear into my studio with a brush in hand and avoid all conversation about my work. While I may spend time contemplating what I do, or what I don’t do, the very idea of having to describe and analyse the results without the aid of my paint brush leaves me in a cold sweat……” “James MacKeown paints the things around him; the rooms and landscapes, the people and the objects, the daily rituals of living. His work is autobiographical, but not intensely so. Although it can be seen as a celebration of the act of living, it also has strong abstract impulses which qualify it for consideration as art made as a formal investigation of light, colour, line and volume.” – Andrew Lambirth 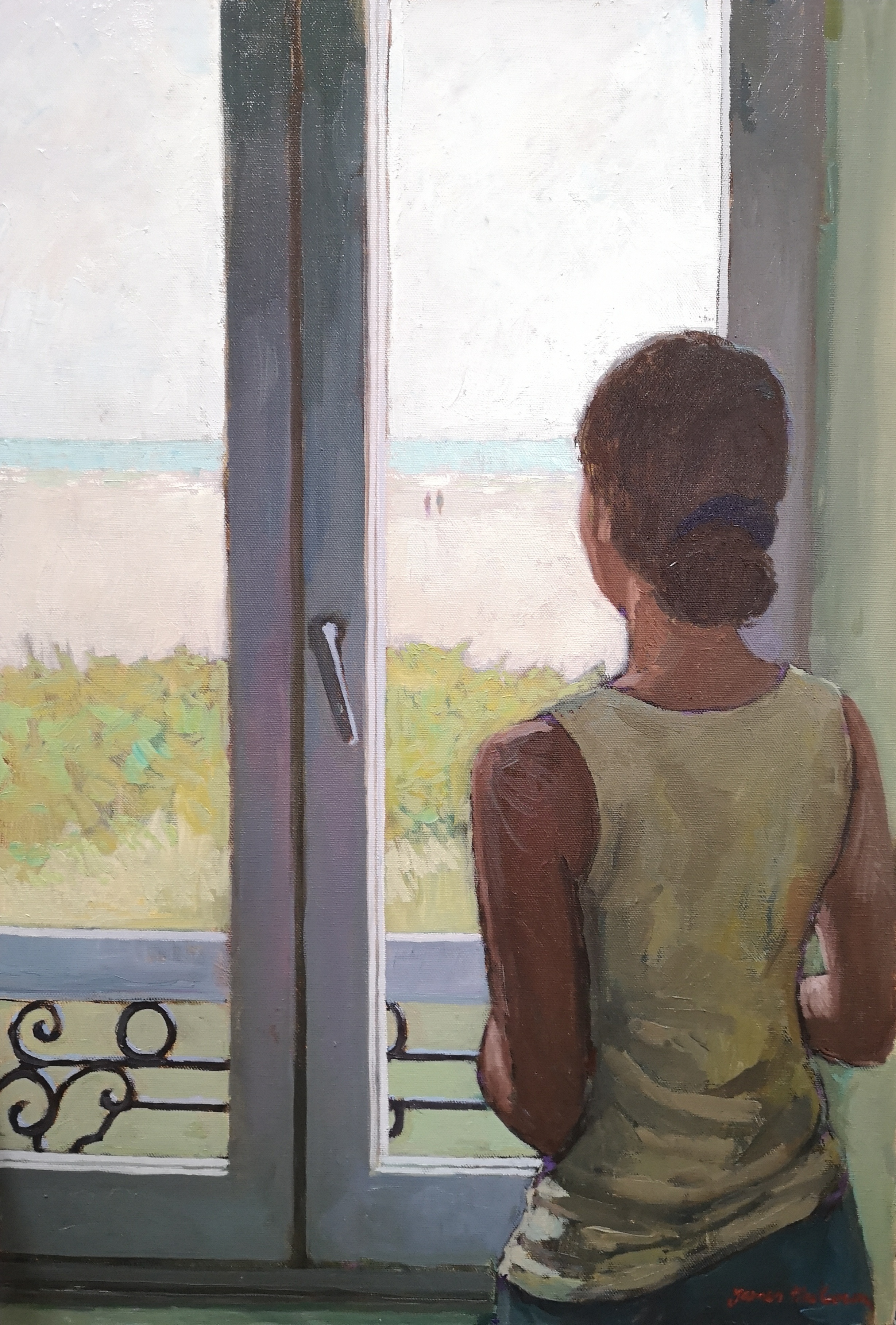 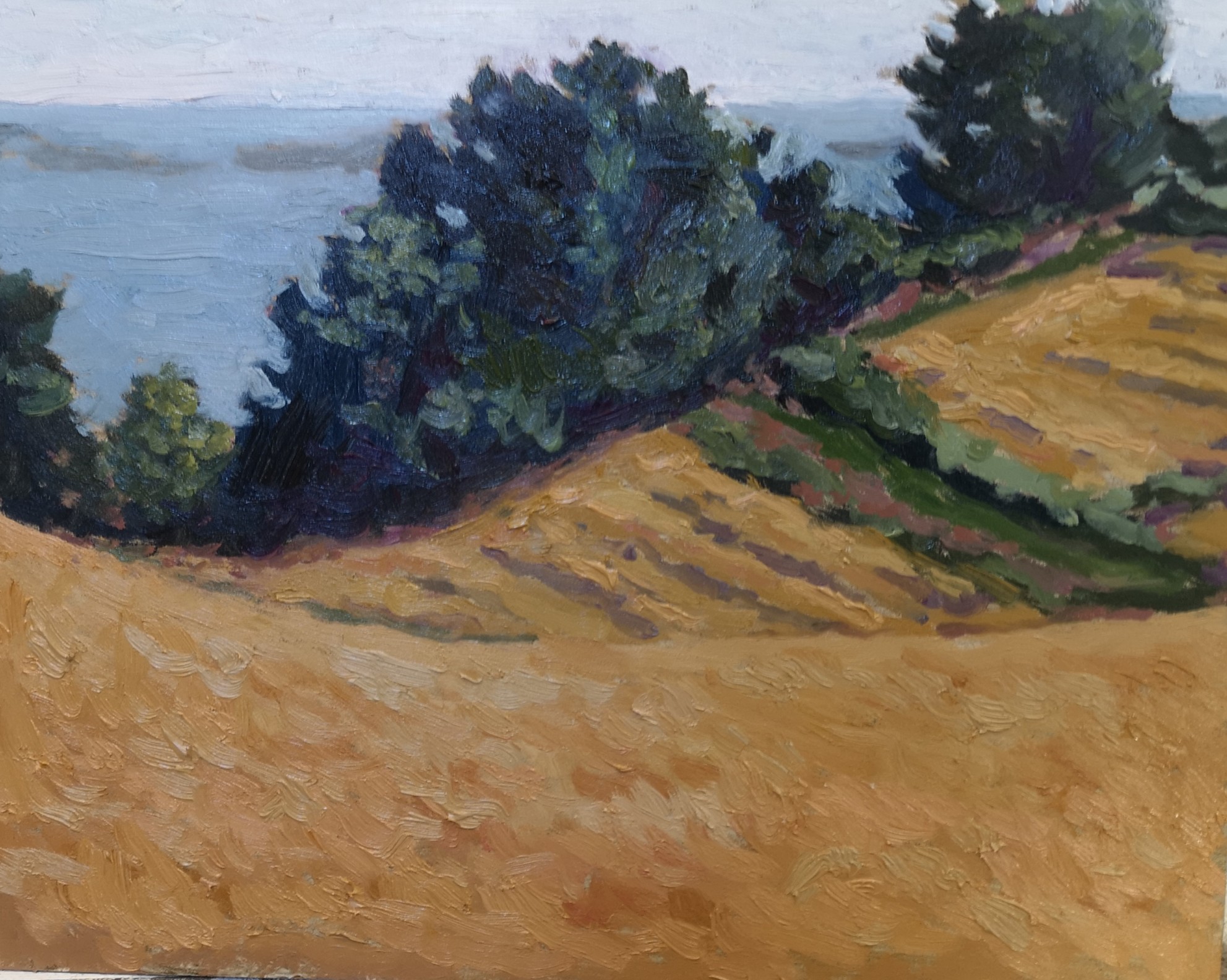