Born in 1948, Bob Quinn enjoyed a long career within the Irish advertising business as a commercial artist, designer and as the head of a successful design and production company. He now works full time as a sculptor in Blackrock Co Dublin where he lives with his wife and two daughters. He has pursued his love of drawing and sculpture throughout his career and has illustrated several publications and has been a regular contributor of illustrations to Independent Newspapers. His sculptures appear in private collections and gardens throughout Ireland, Britain and Europe. Although loosely described as figurative his art is expressionist and his deep knowledge of anatomy allows him to abstract the human form and make the simplest of observations. His lifelong influences have been Epstein, Marini and Giacometti and painters such as Millet and Degas. His current work is a celebration of the drama and the nobility of the most ordinary of human activity. In terms of the craft of sculpture he enjoys the whole time worn process: Working from preparatory sketches to the wax or clay original he then makes his own moulds before taking the wax through the long casting procedure to the patination process and to the permanence of the final sculpture. GUIDE PRICES – £2,600 – £4,500 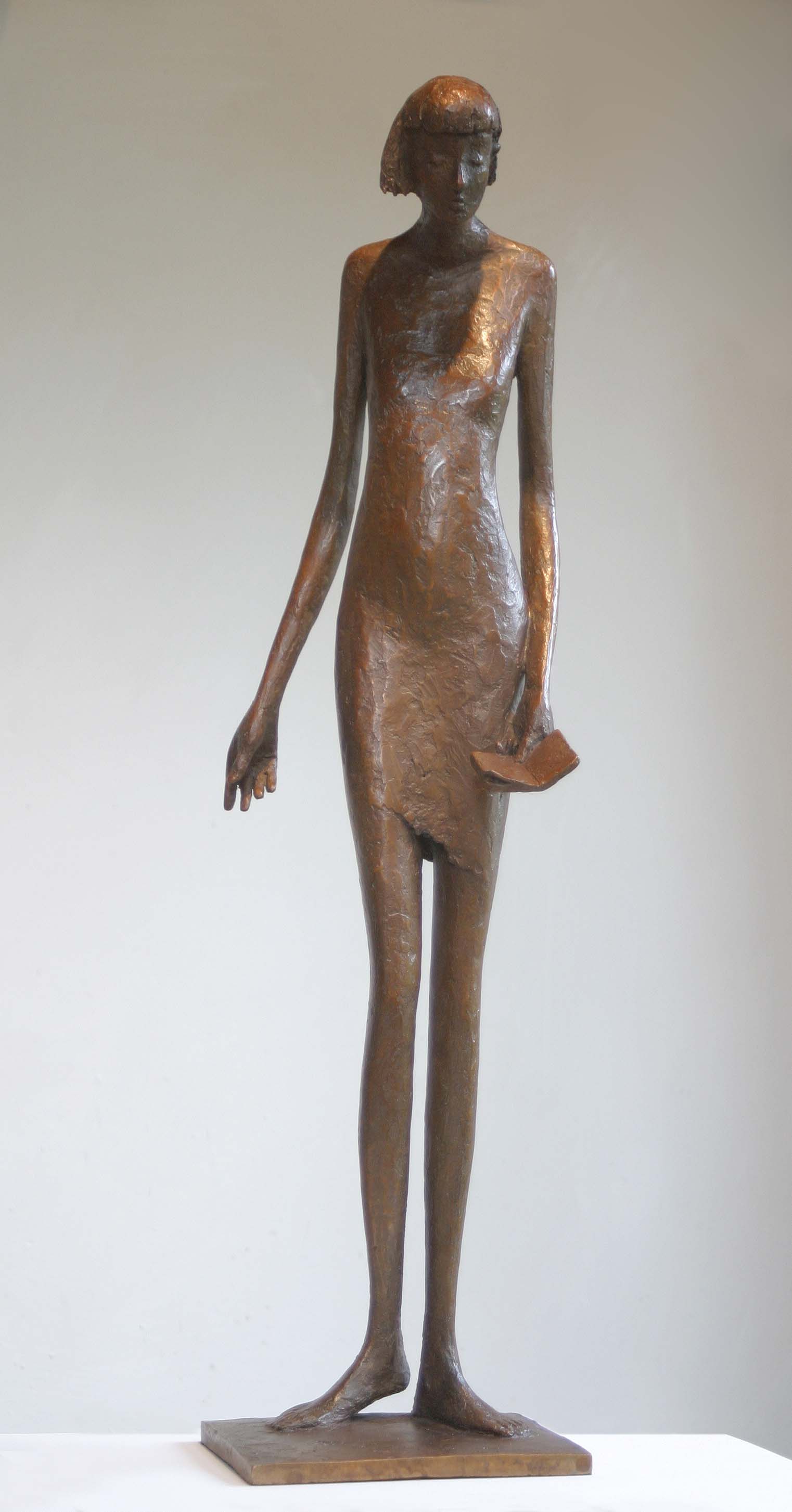 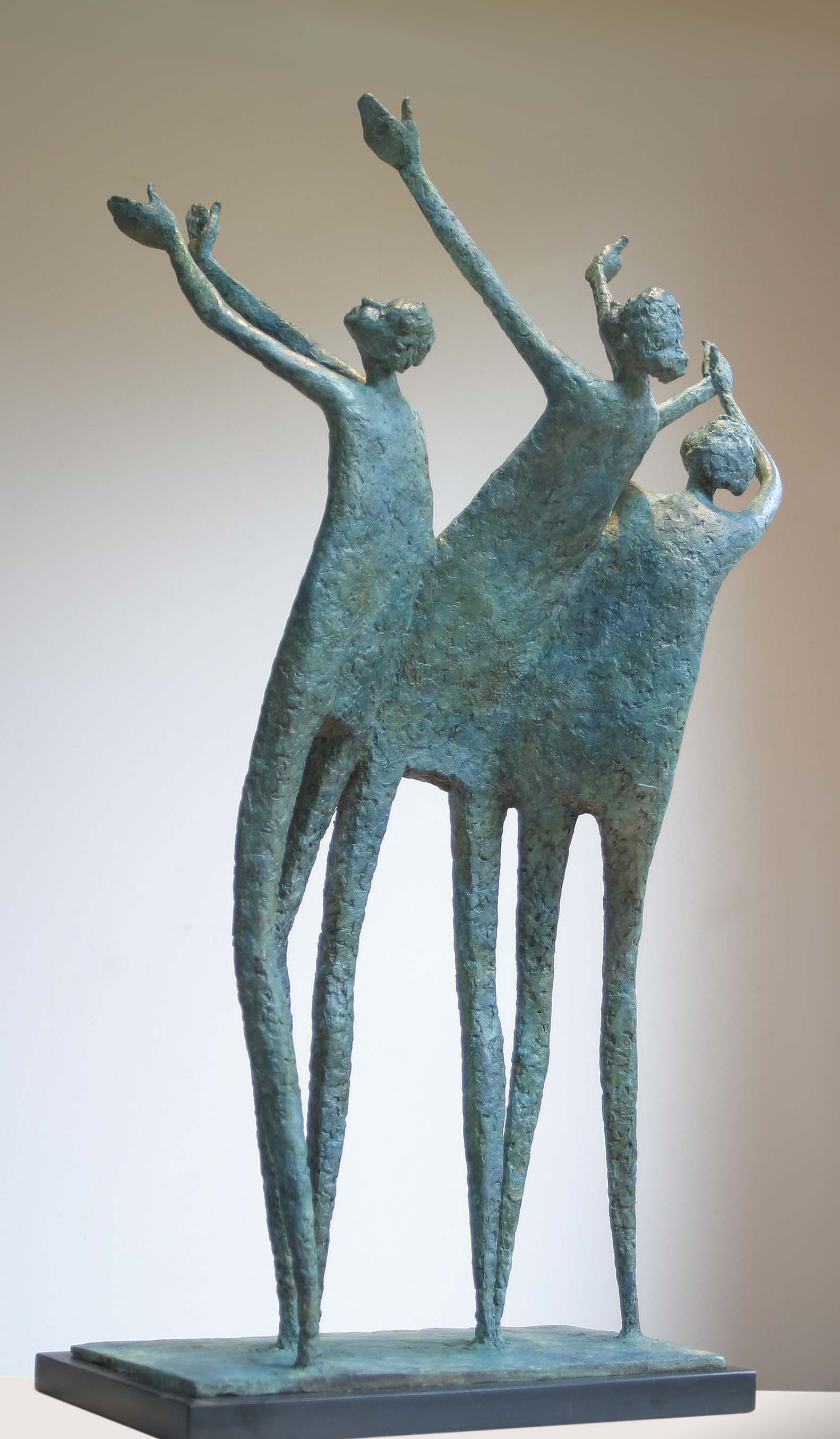 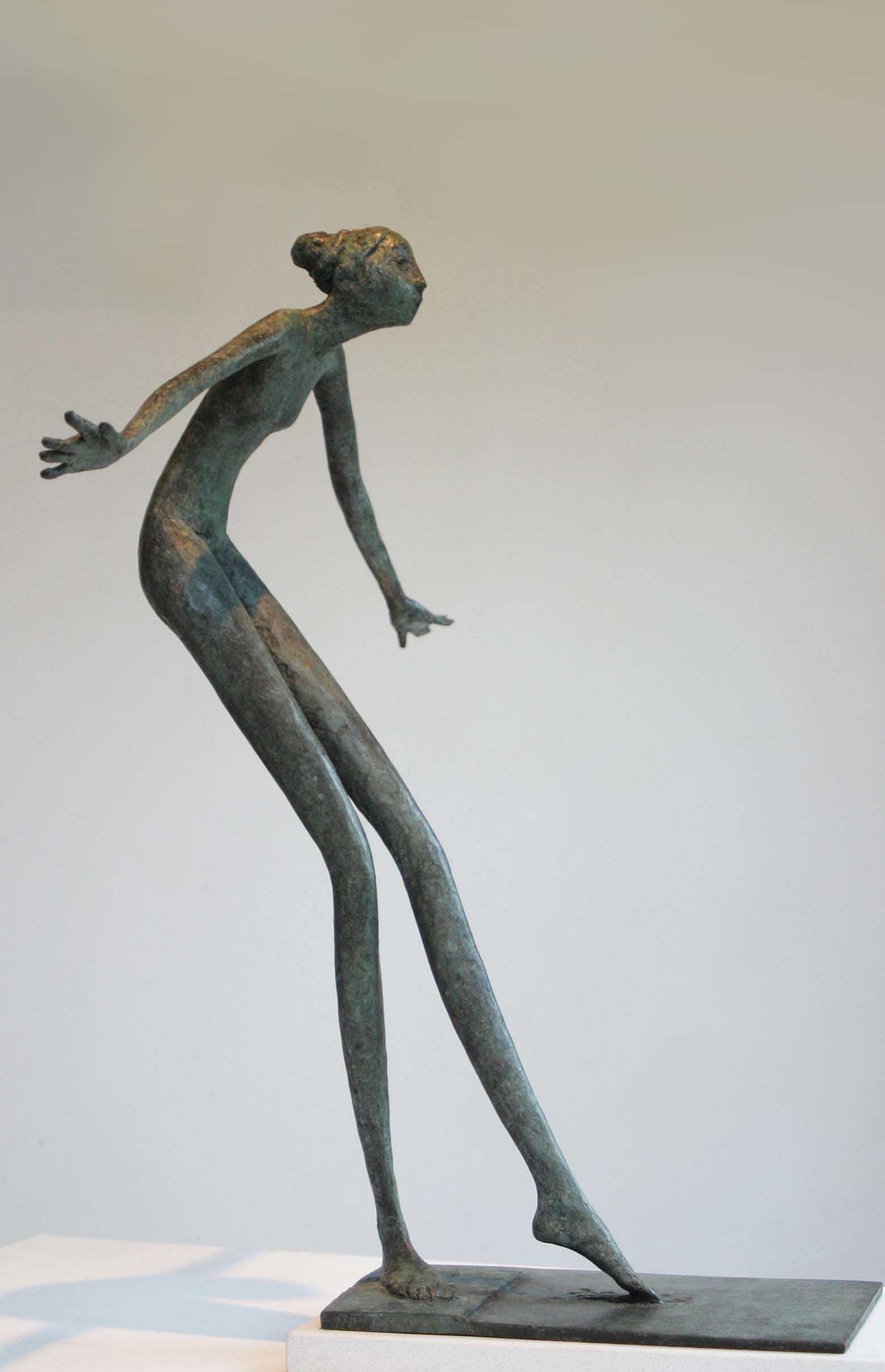 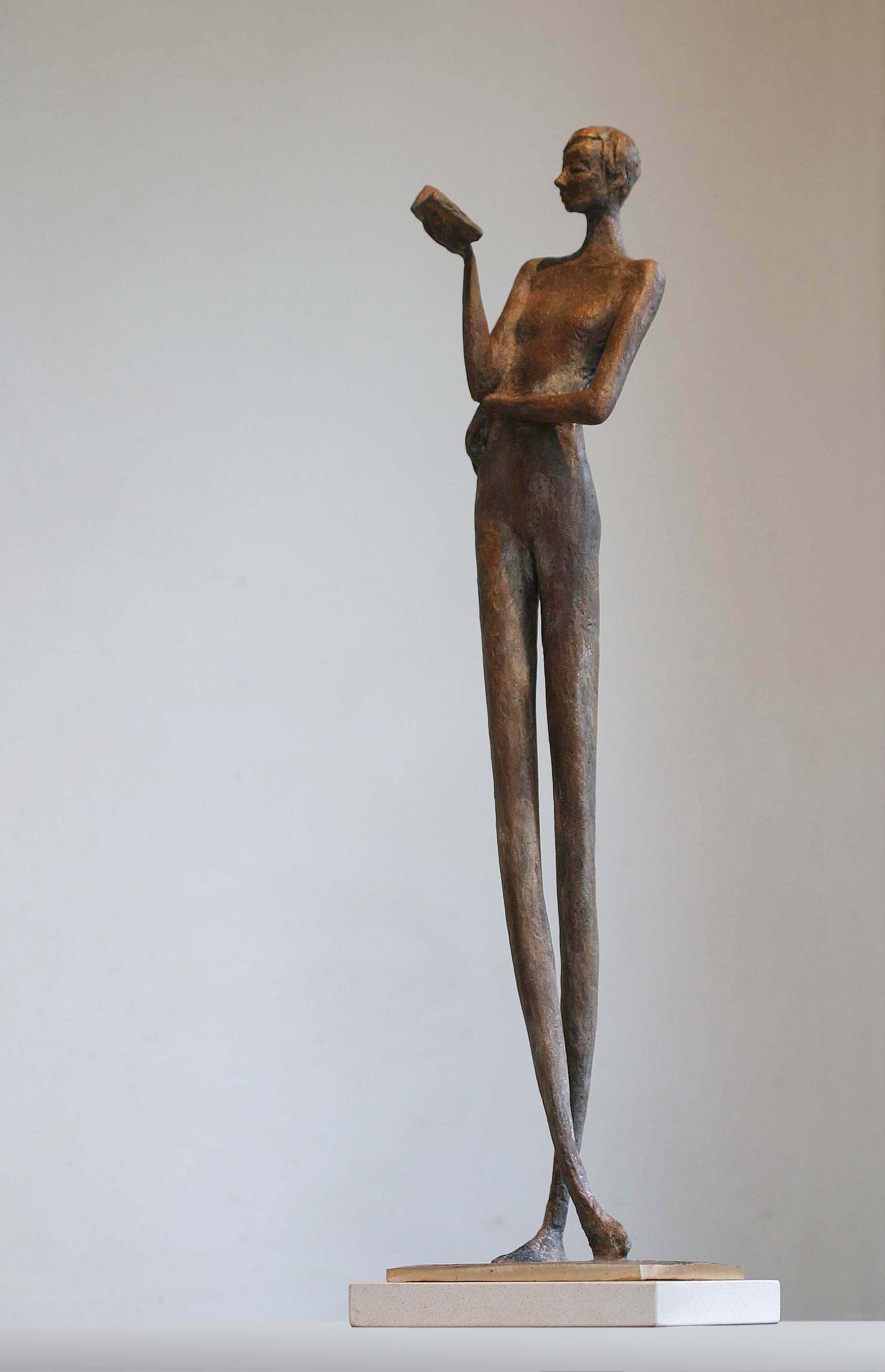 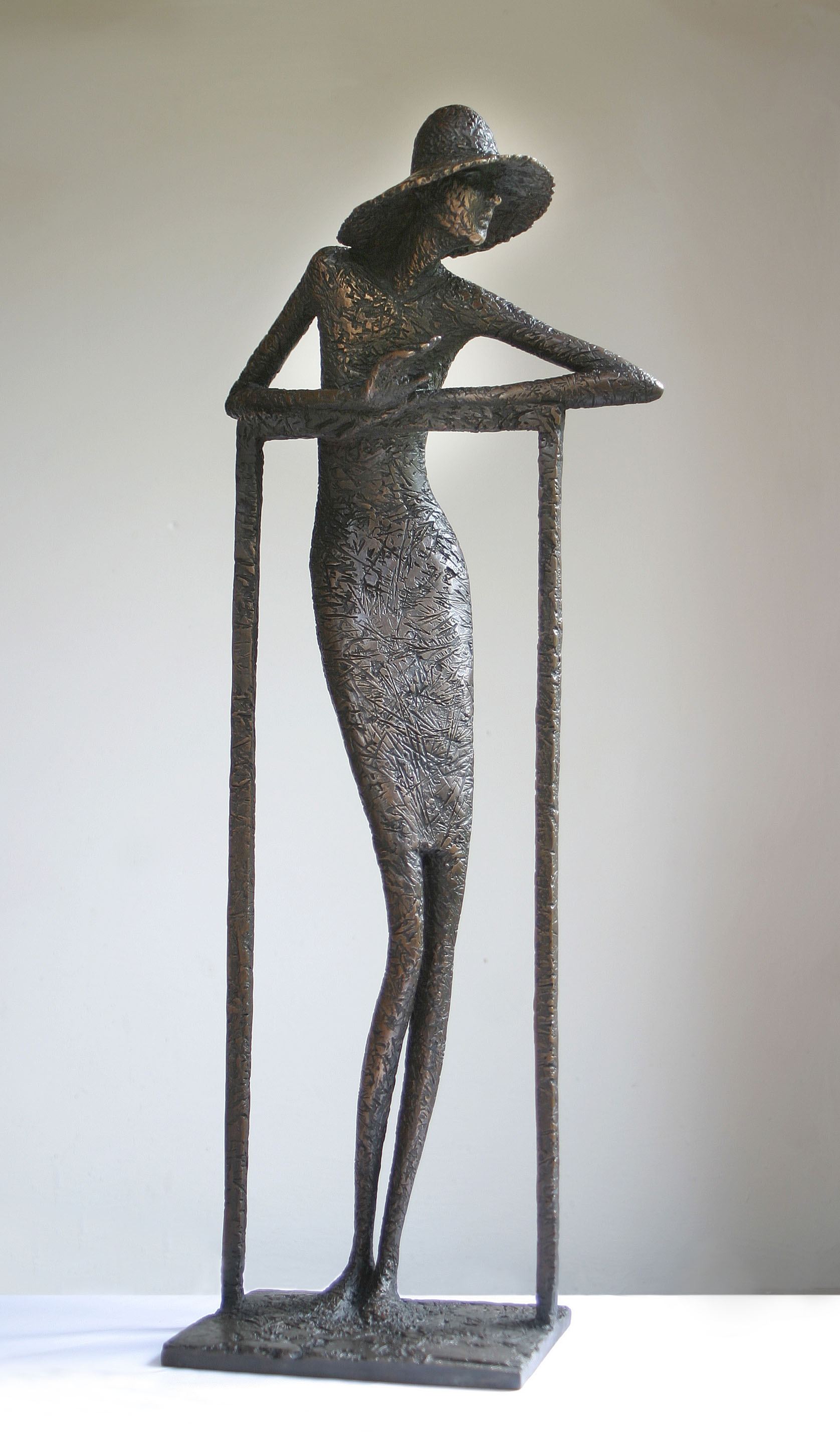 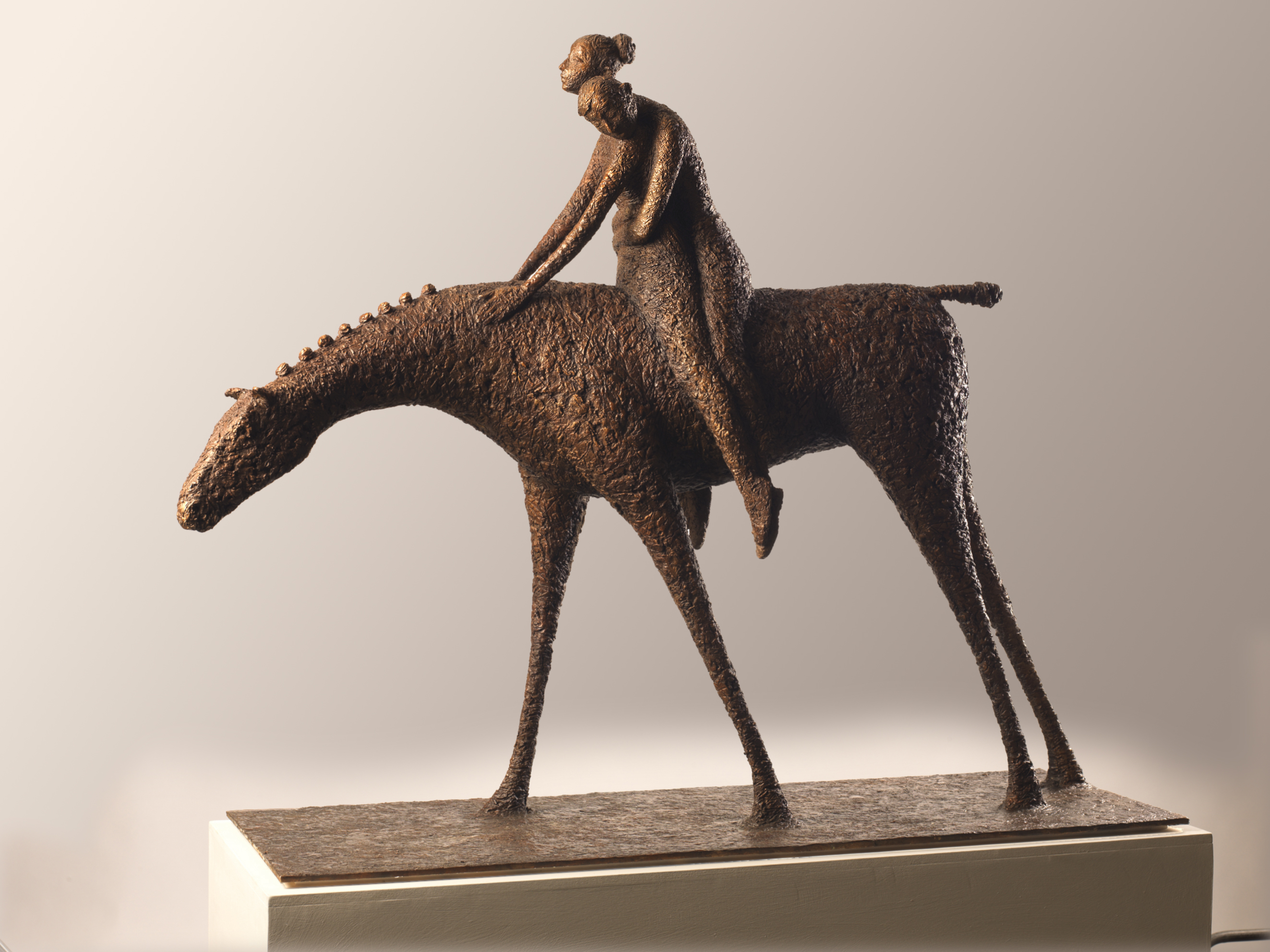 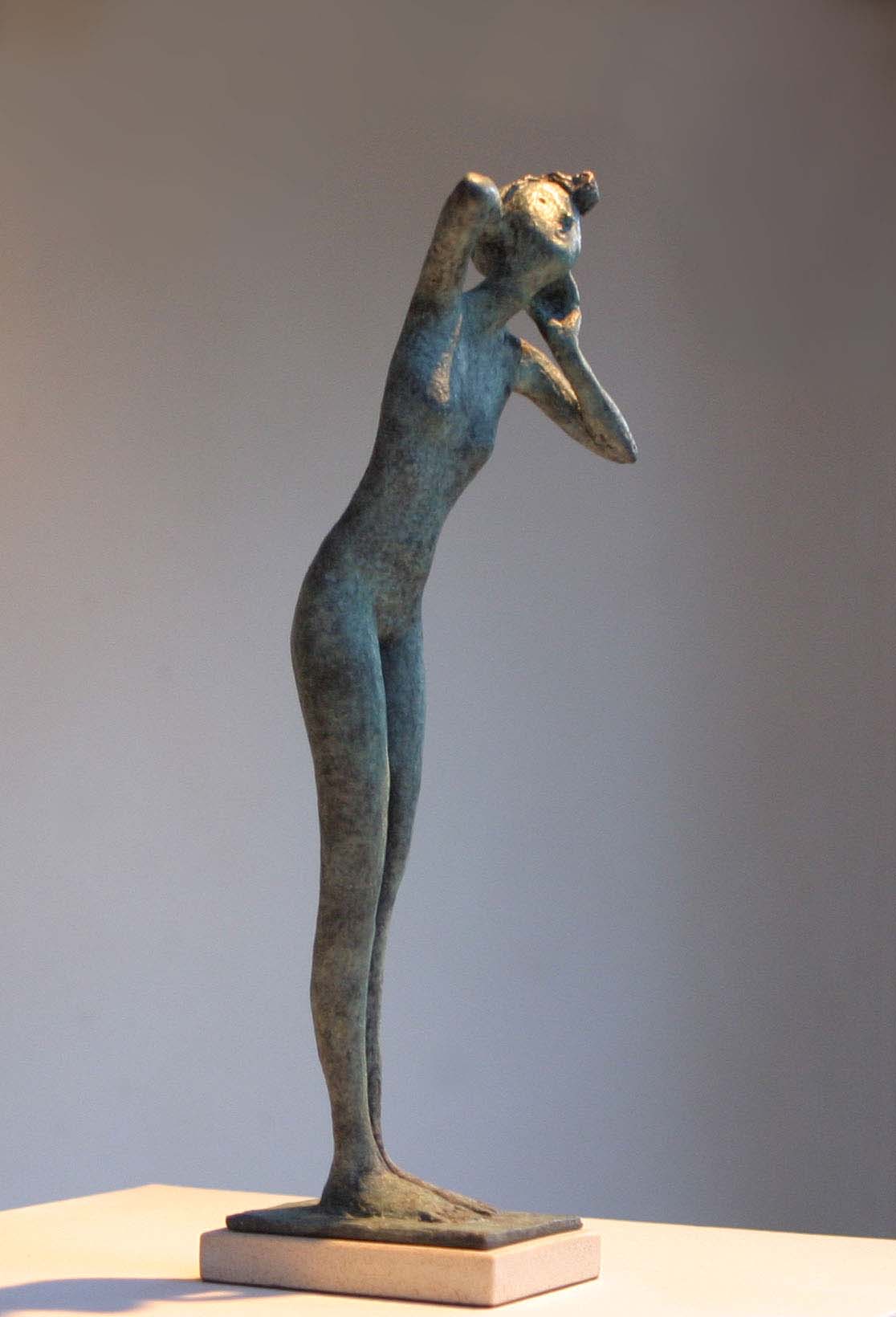