Born in 1976 in Co. Donegal,  Casey grew up in Omagh, Co. Tyrone.   He studied at the University of Ulster and graduated with a BA Hons. in Fine Arts. In 2000, he moved to Dublin where he has since been living and working as a full time artist. Outstandingly talented, Casey has the innate ability to achieve a deep  sense of  realism within his oil paintings. Casey usually works on a small scale with still life’s and portraiture. He is known for his study of ordinary everyday objects such as plants, fruits and toys in his still life’s and works with the same focus on the individual piece centrally placed on the tabletop throughout all his still life painting. The simple compositions of his work are justified with spectacular attention to detail of the objects. Furthermore, on closer inspection of his work one can observe the magnificent textures accomplished throughout each of his paintings. He produces a self-portrait every year and like his still life’s these are also simply composed. In 2013, he was selected for the BP Portrait Awards 2013 at the National Portrait Gallery in London and was featured in the Royal Academy London Summer Show in 2011, 2012 and 2013. “My work focuses on creating meticulous and sparse studies of things. The objects I select to paint are those which have a balance of meaning and aesthetic. The painting then begins with an intense period of observation from life. Subsequently, over a period of months, I adjust the balance of colour, tone and line. The resulting images are tangible, distinct and convincing, with an understated presence extending beyond the subject depicted.” 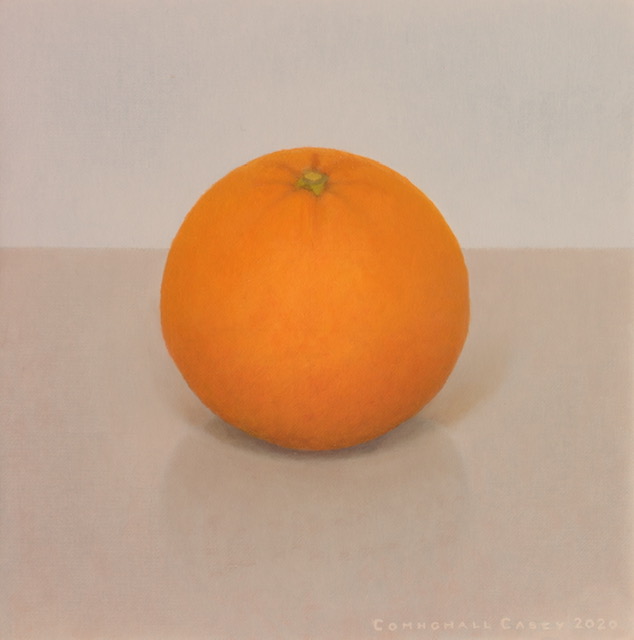 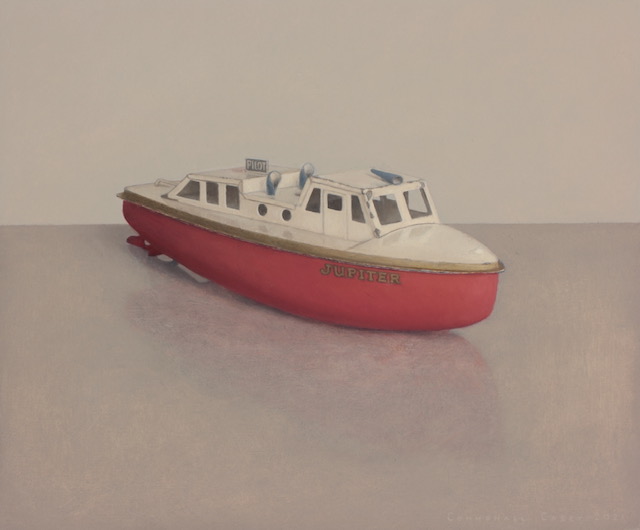 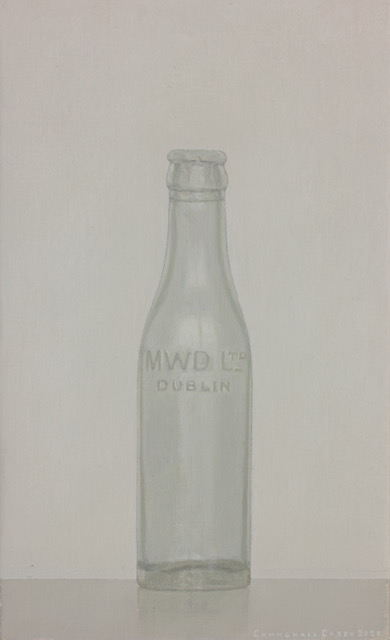 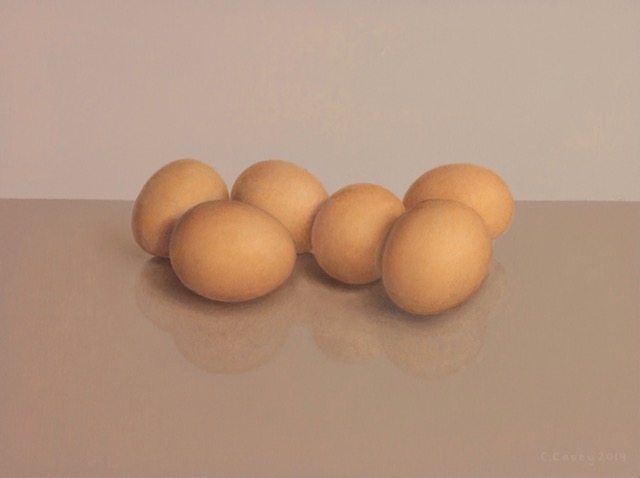 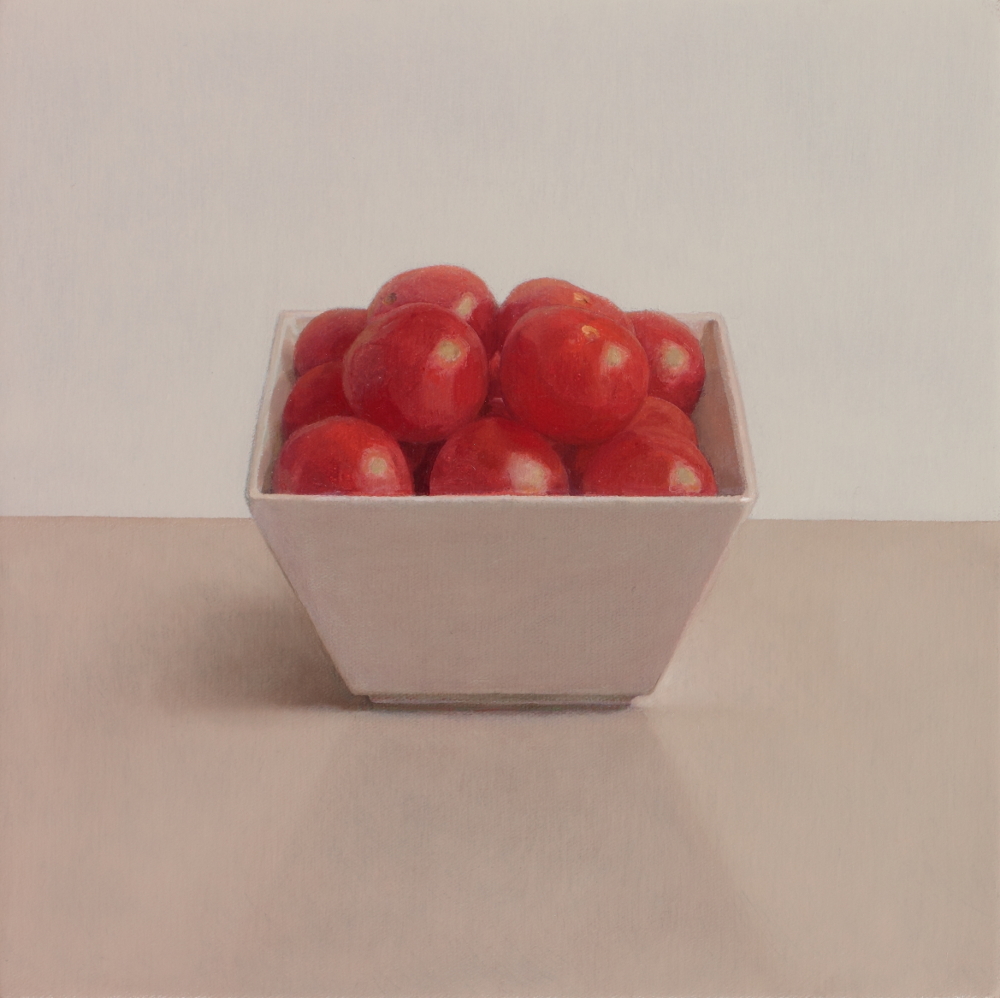 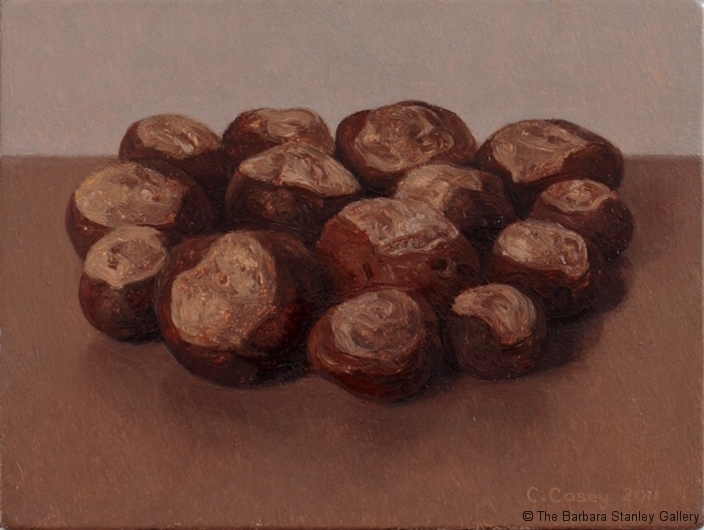