Deirdre Walsh lives and paints in Mayo where she is continually inspired by an elusive light. After graduating from University in Galway she spent six years in New York where she studied painting at Parsons School of Design and The Art Students League. She returned to Ireland in 1993 and has been exploring colour in her local landscape, as a plein air painter. Her studio works are careful studies of vintage  objects she has acquired over the years.Her work has been selected for RHA Annual Shows . She was Artist in Residence with Mayo County Council from 1995-2000.She has had several solo shows in Ireland and her work is in many public and private collections in the U.S Australia and Europe .

“Light is my inspiration. To respond as a painter, one must be in a state of readiness. . The readiness I speak of requires a discipline which for me began over twenty years ago under the watchful eye of Richard Vernon Goetz at the Art Students League of New York. Through the rigorous discipline of observation and mixing colour it was as if I had been given a new set of eyes. During my years at the Art Students League I had been greatly influenced by the French and American Impressionists ability to fasten light to the canvas in what appeared to be a series of simple and confident brushstrokes.

In my work I strive to “play colour notes “in an attempt to reveal a true moment be it in the landscape or amongst forgotten dolls and bears. These moments of revelation are as fleeting as the west of Ireland light. Every single brushstroke must be deftly played. As in music there is no room for a discordant note. The light strikes , a moment is revealed and there is only a small window of time in which the tune can be played. For me each painting is a silent orchestral piece. 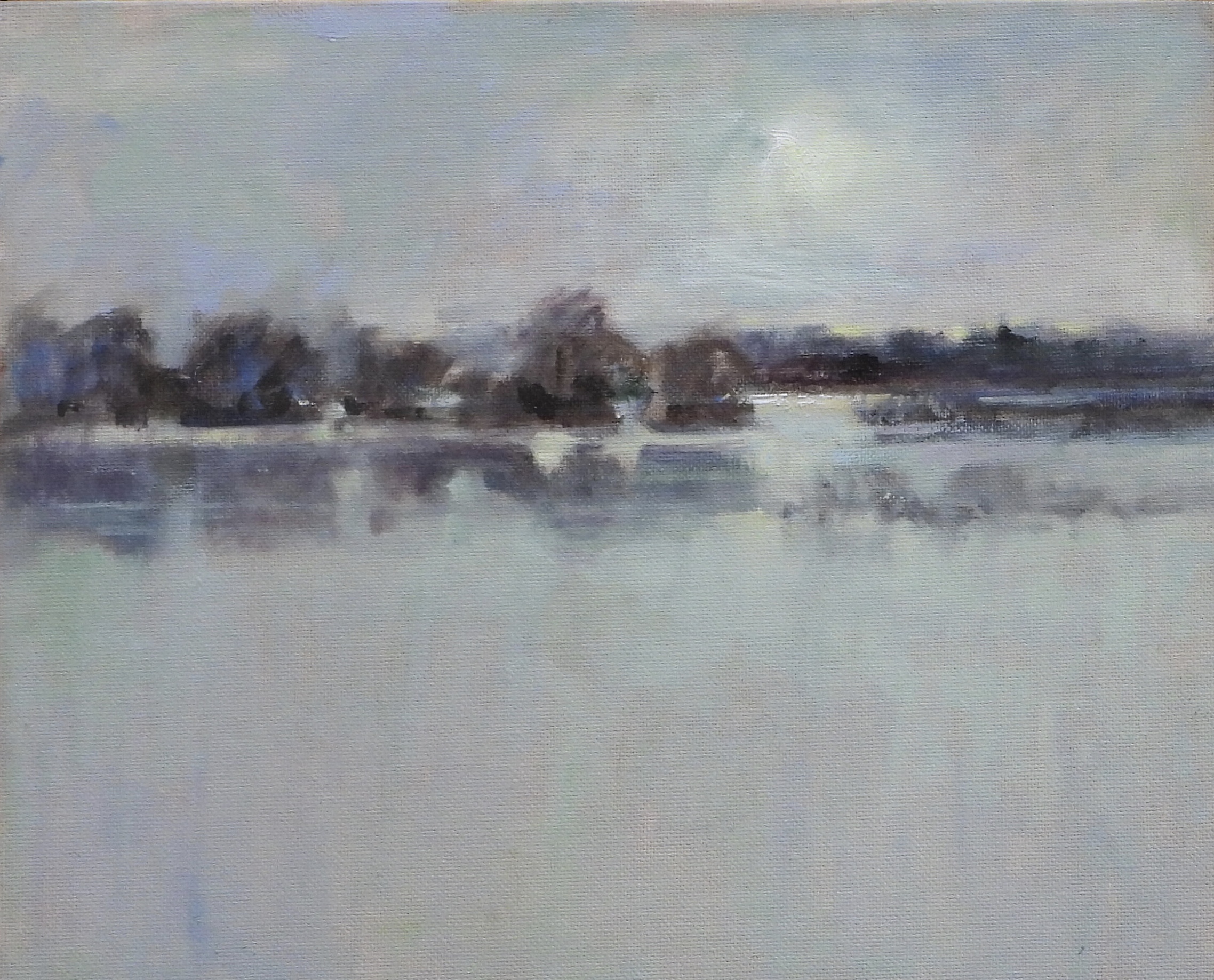 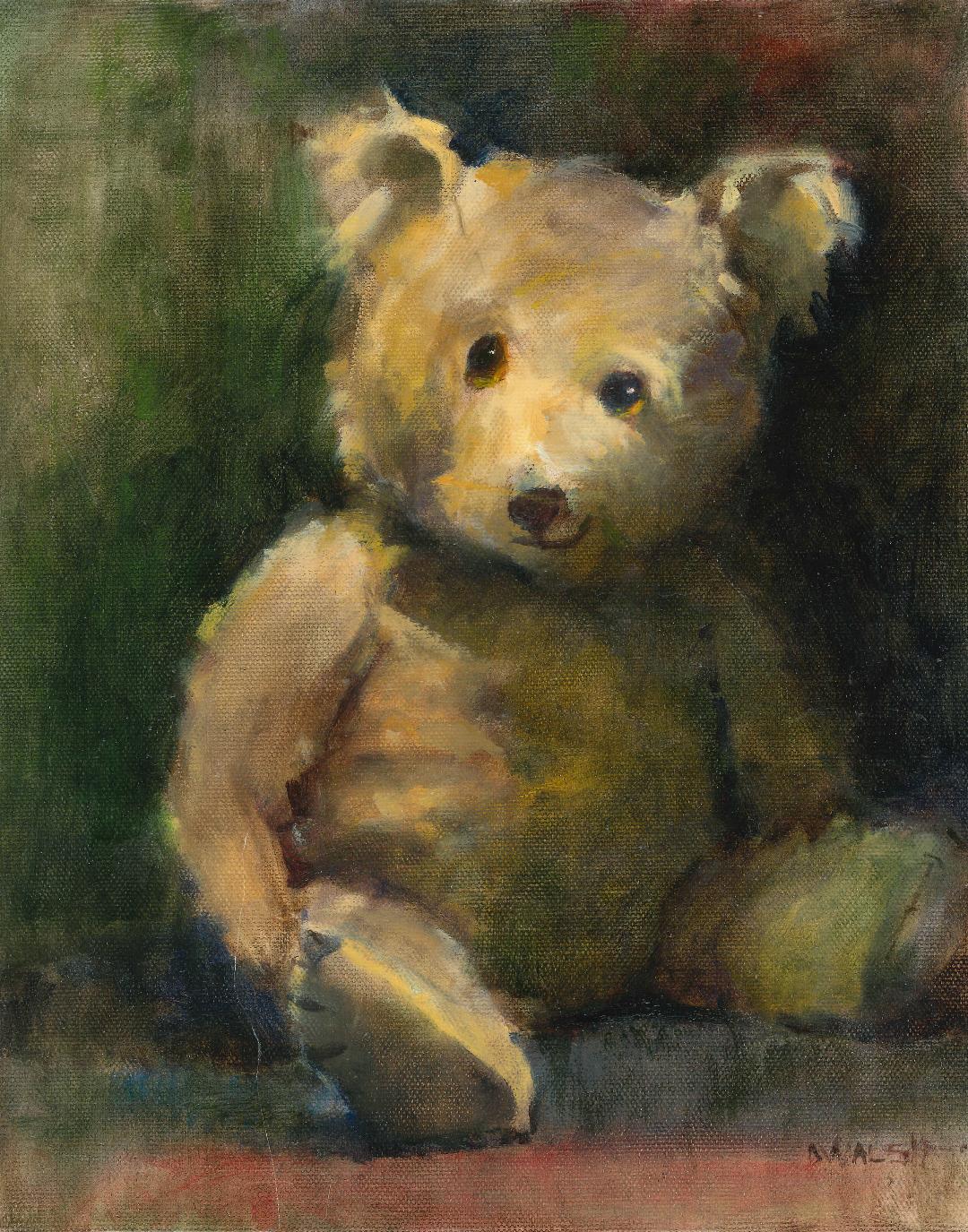 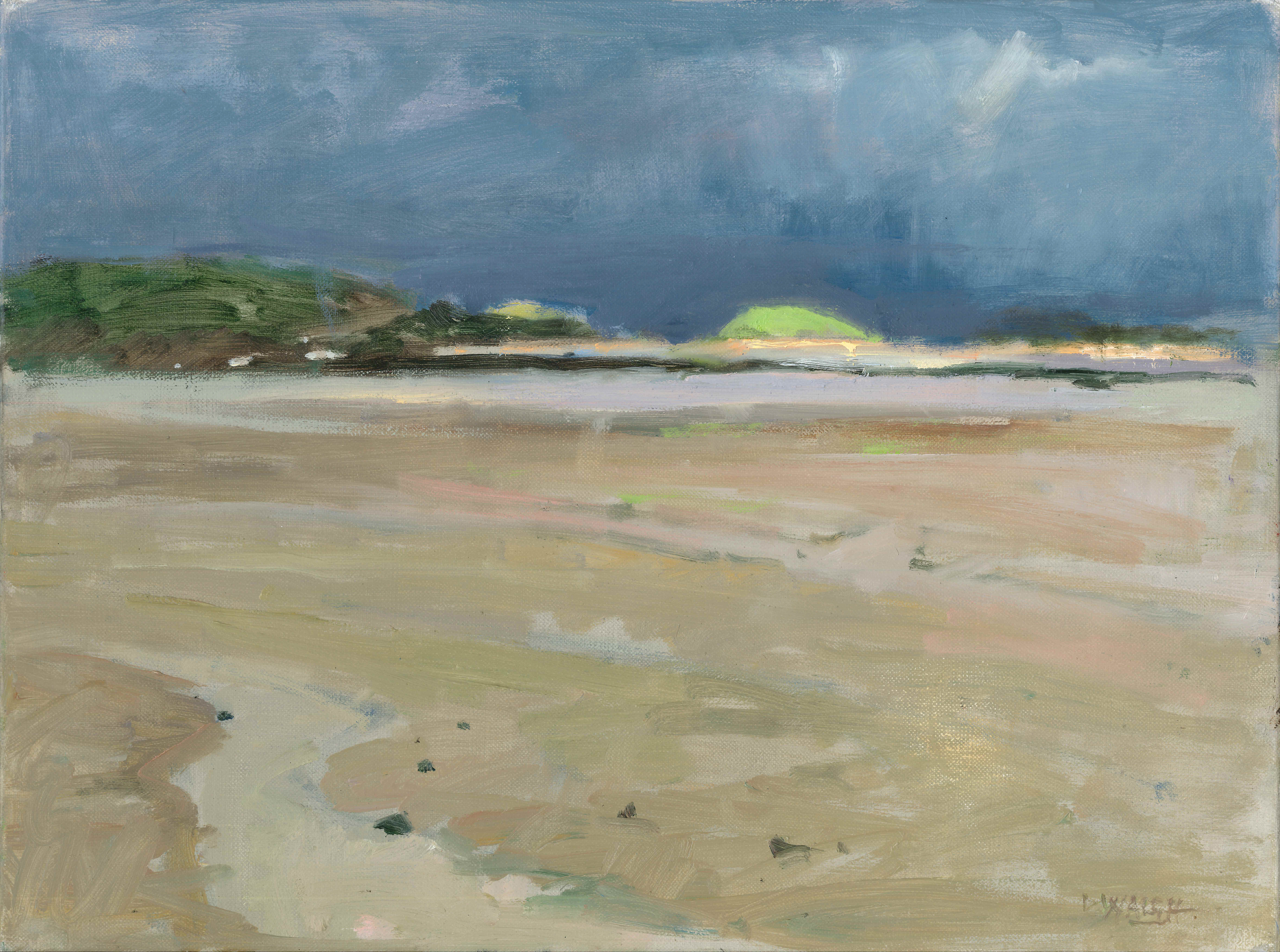 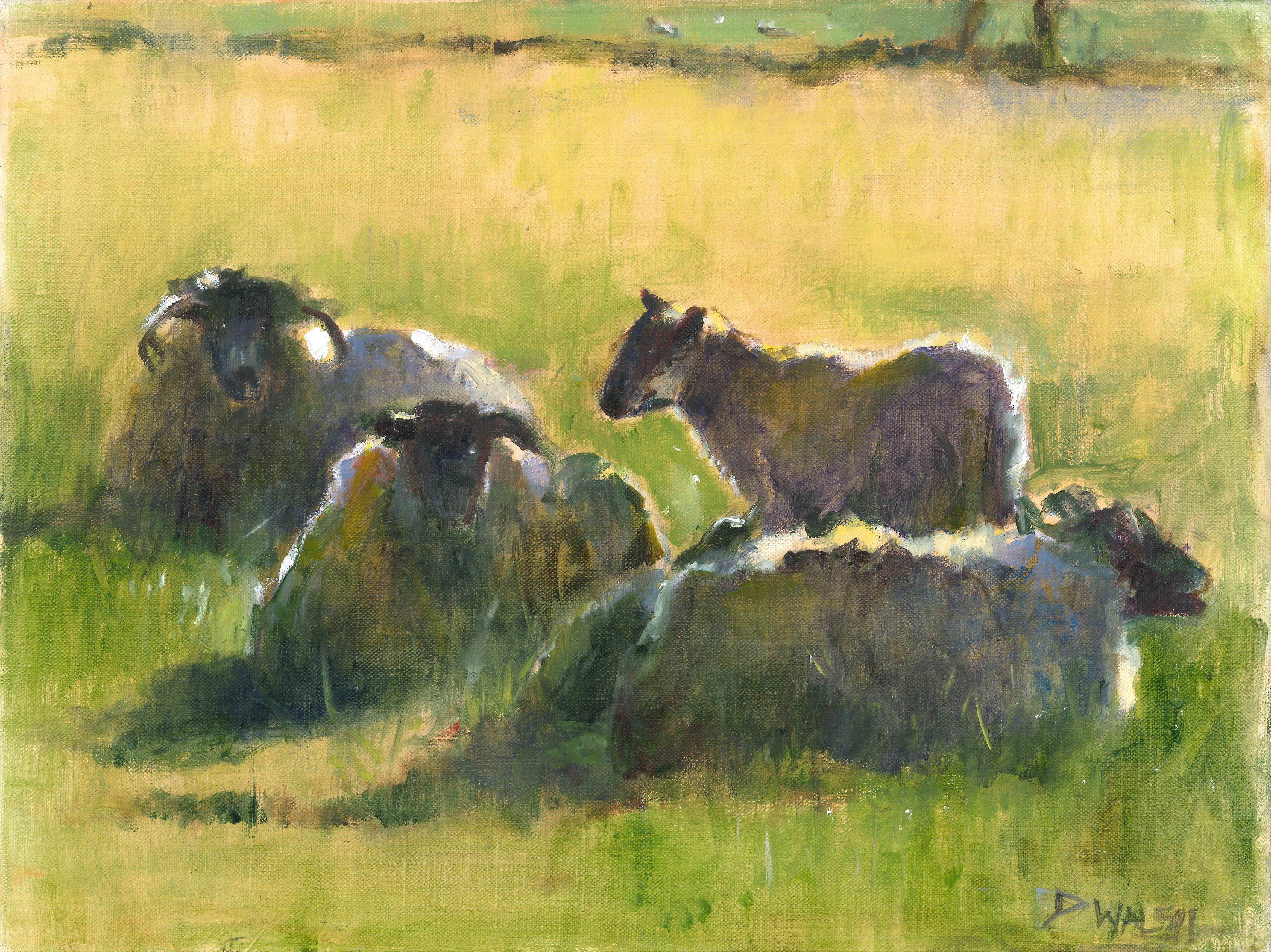 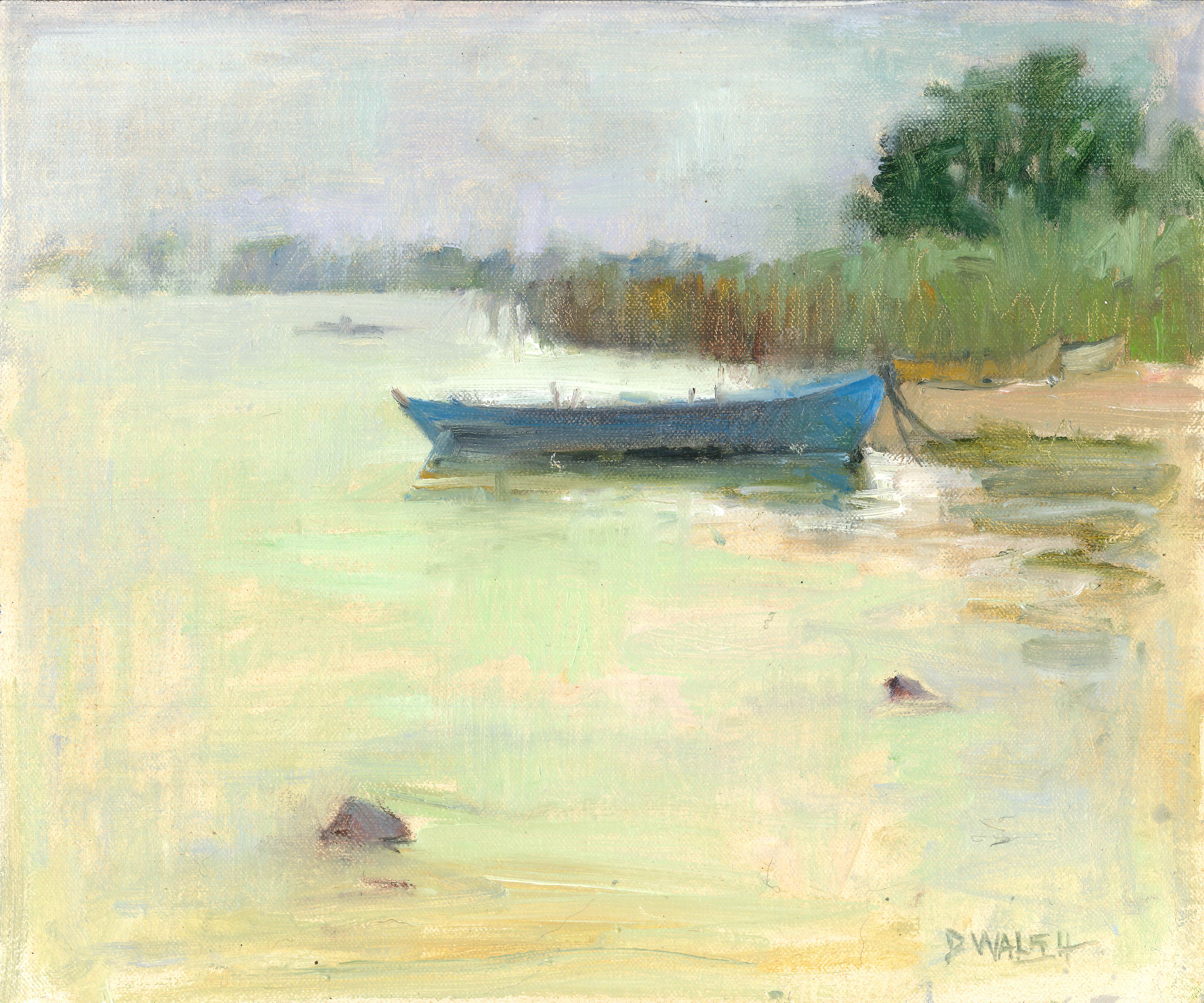 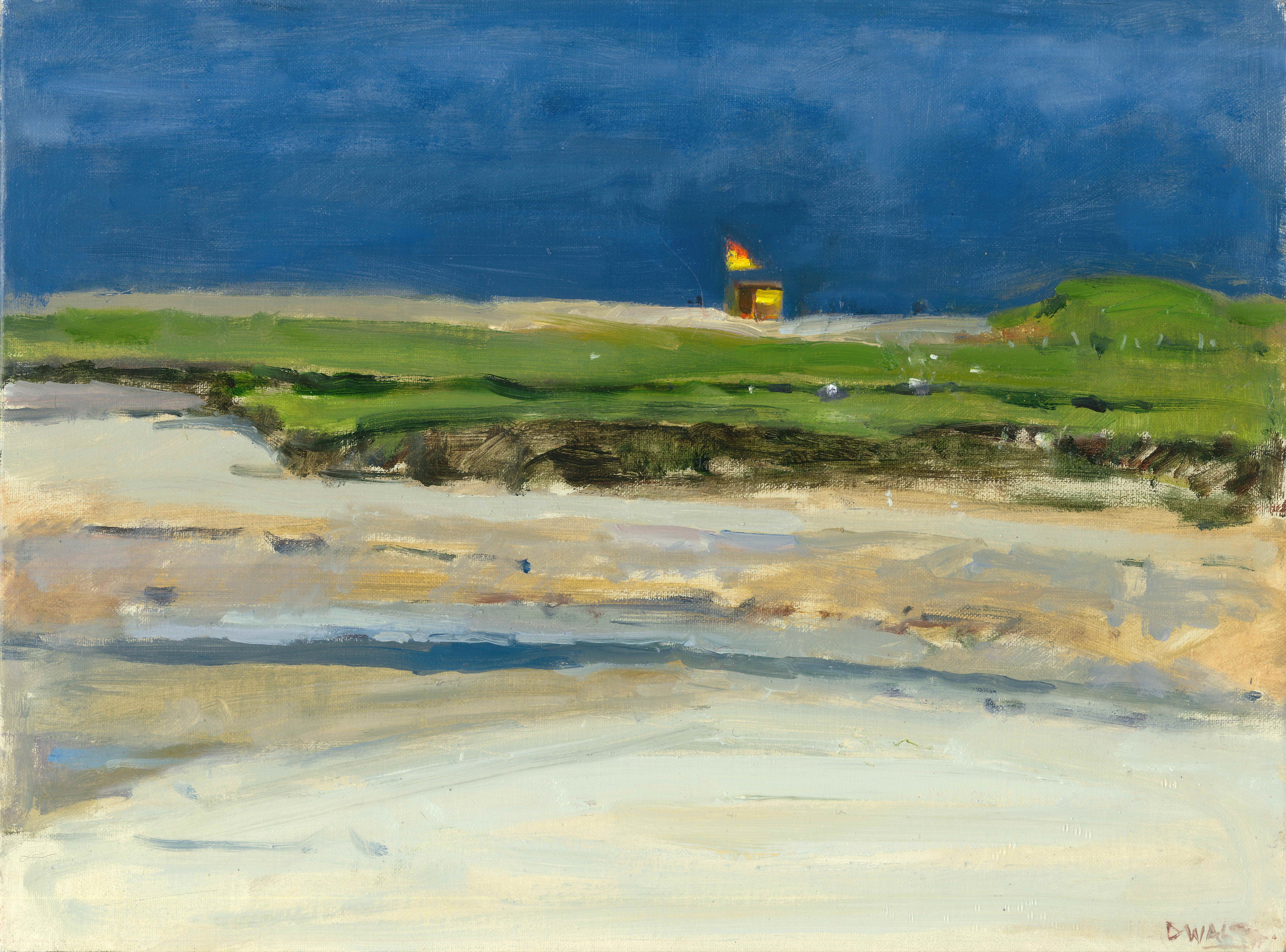