Captivated by people and landscape, her distinctive work explores the endless possibilities of relationships between the two. With themes ranging from still life to haunting portraits of a physical yet mystical Ireland she focuses on what she calls the language of the land and its history. Egan draws inspiration from everyday life and events and works from memory to ensure the feeling is always true and emotive.

Over the past thirty years Egan has firmly established herself in the Irish art arena and has held solo exhibitions in Dublin, Cork, Britain, France, New York and Singapore. Her work, shown regularly at the RHA, has been exhibited throughout Ireland since 1984 and features in private, national and international collections across all continents. Egan’s highly sought after oils and acrylics have received critical acclaim and are defined as collectors items.

“The nature of life is what this show is about. I was lucky enough to be working around Loop Head in Co Clare earlier this year and it literally took my breath away. There is something about the ocean that is spellbinding, it has a rawness and serenity, a freedom “to be” that excites and stimulates and I hope I have captured some of that in this work.

The figurative pieces explore the nature of living with all its realities, possibilities and dreams and all the philosophies that lie behind that, all of which I never tire of exploring.” Margaret Egan 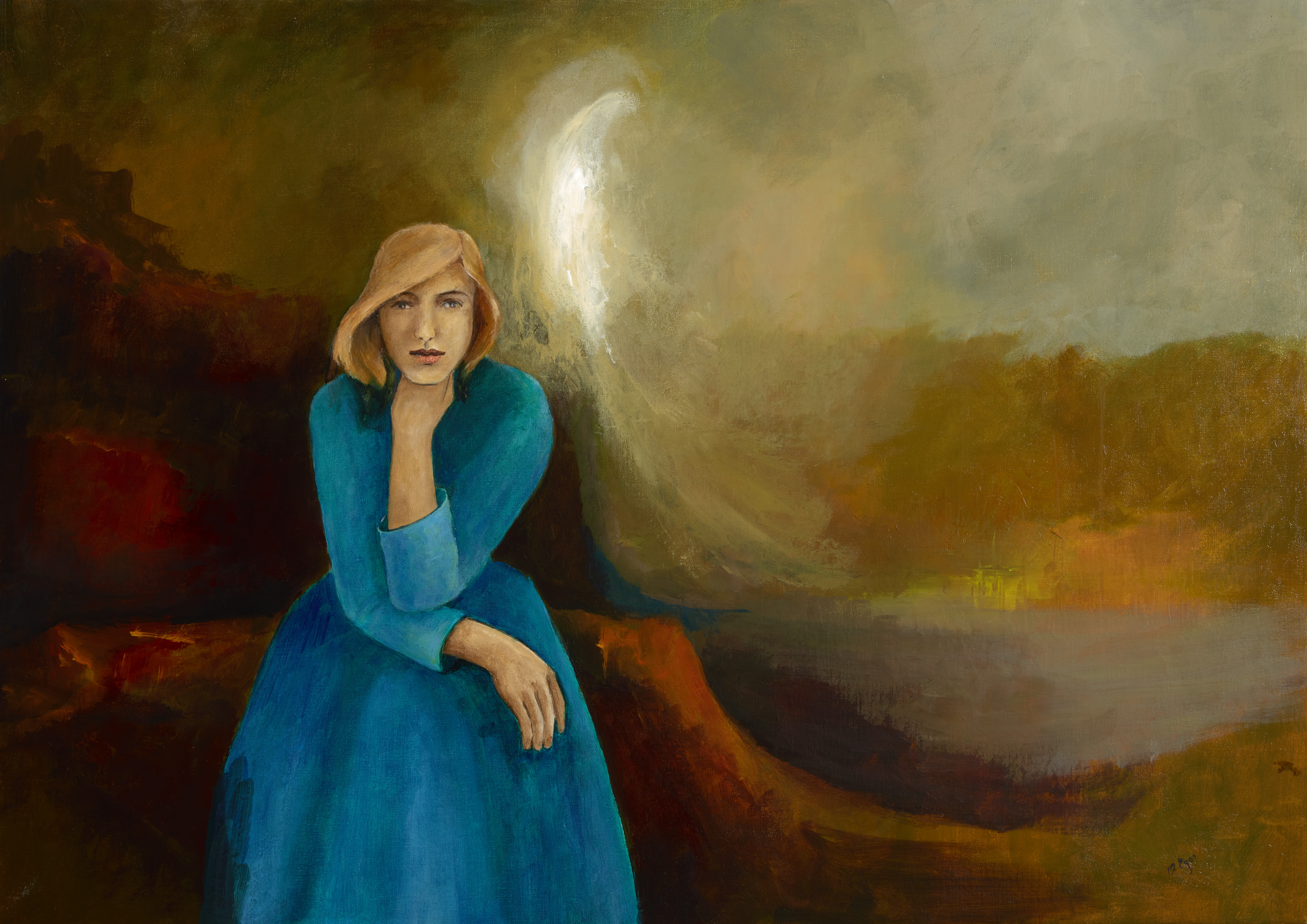 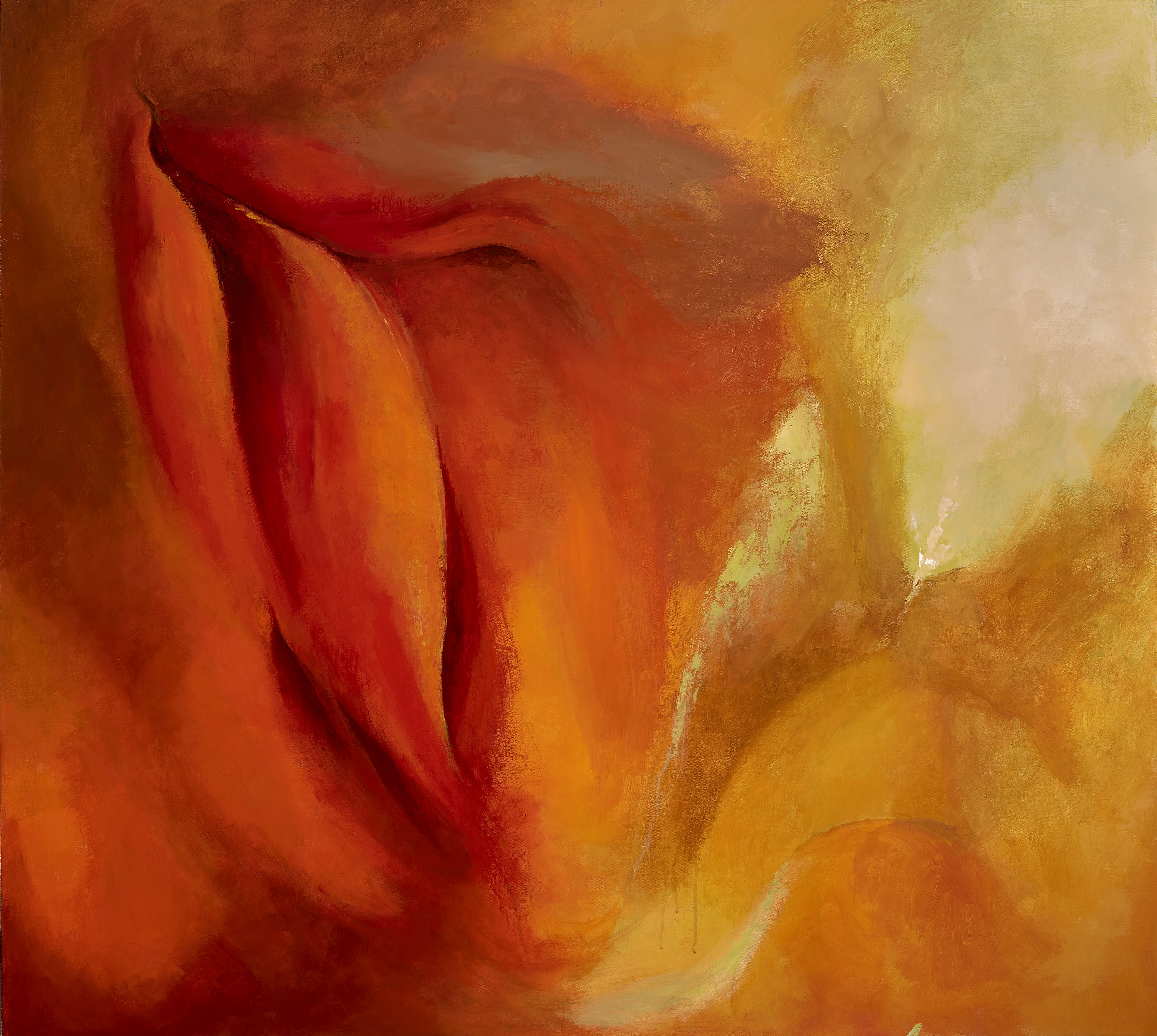 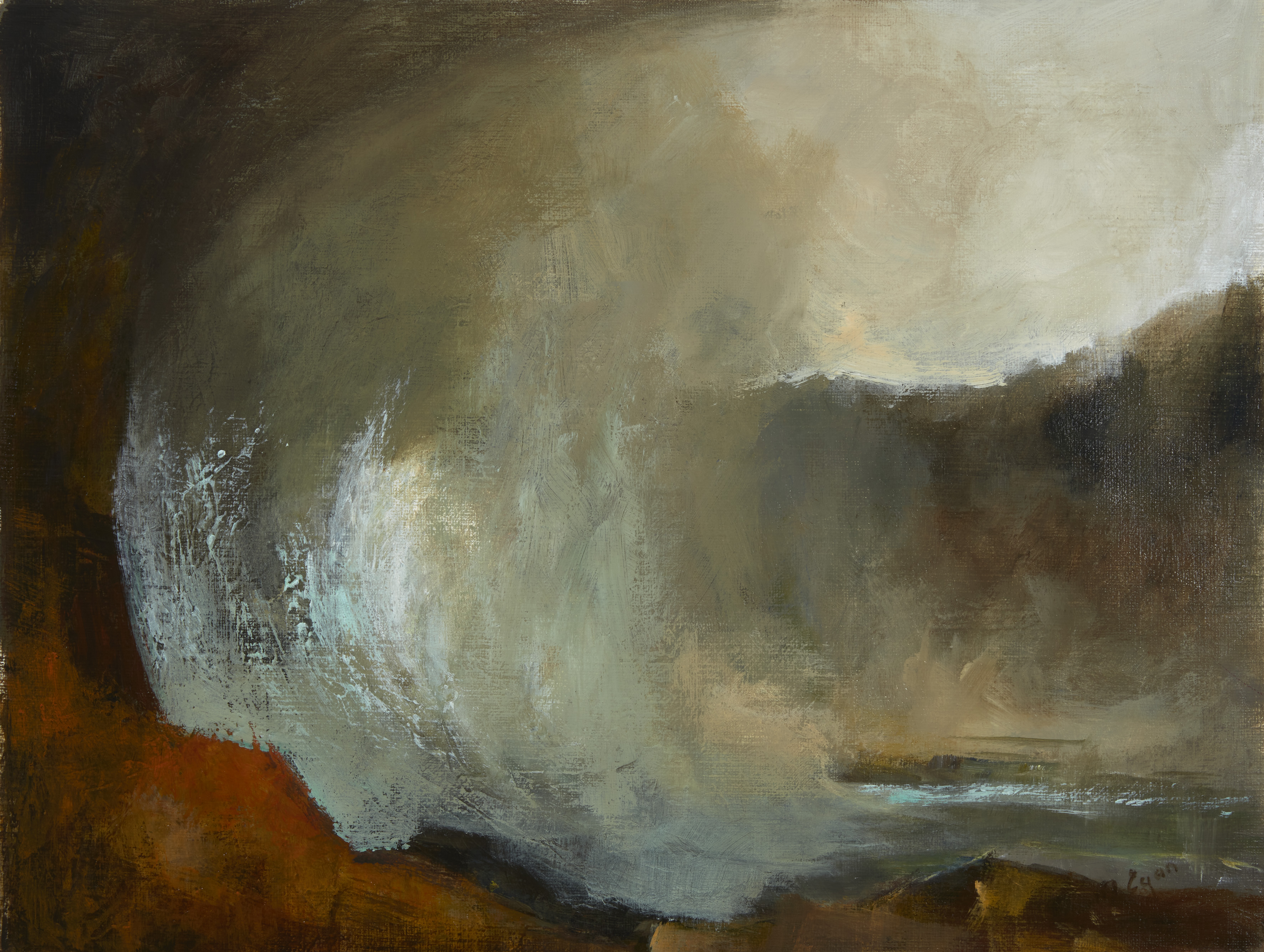 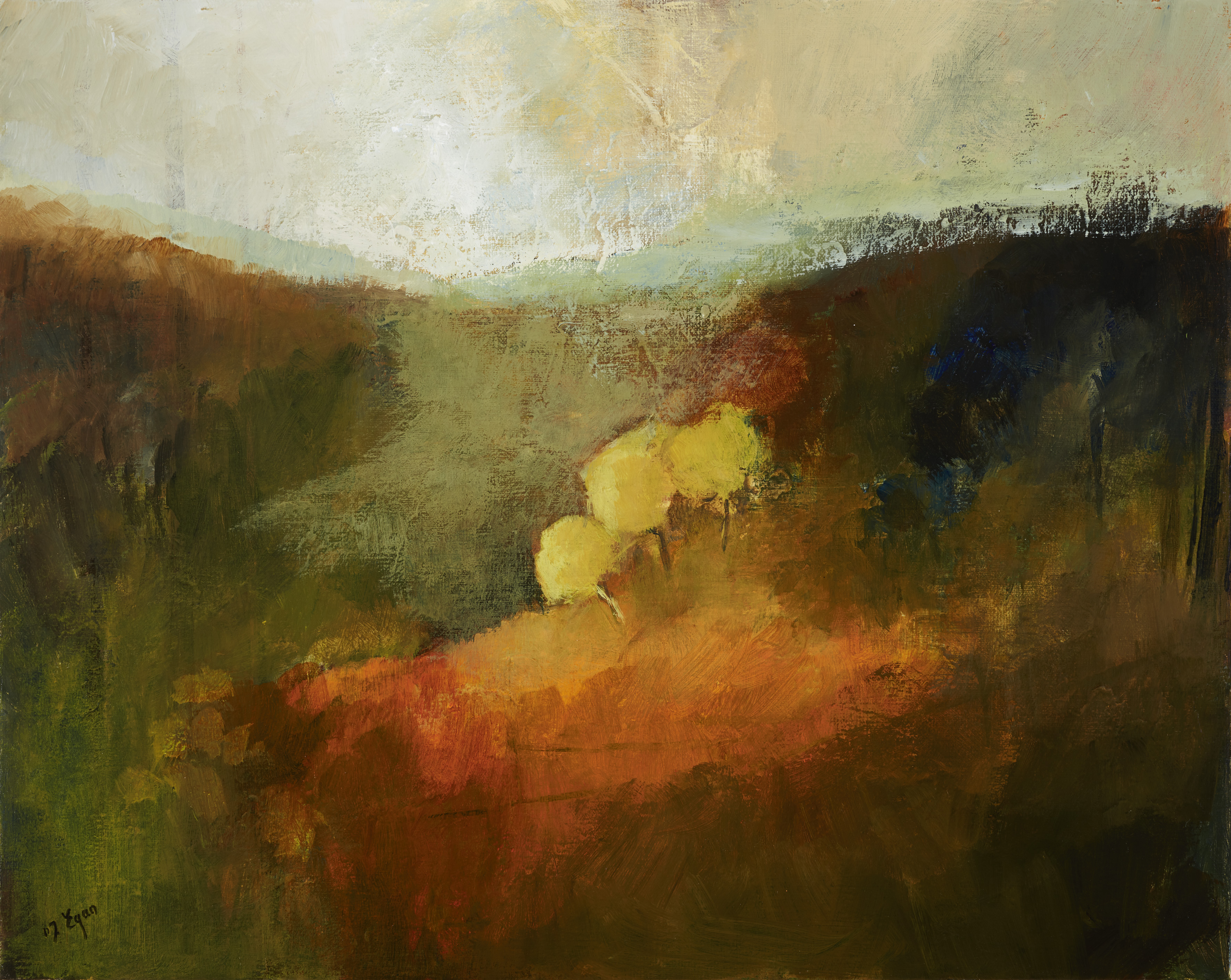 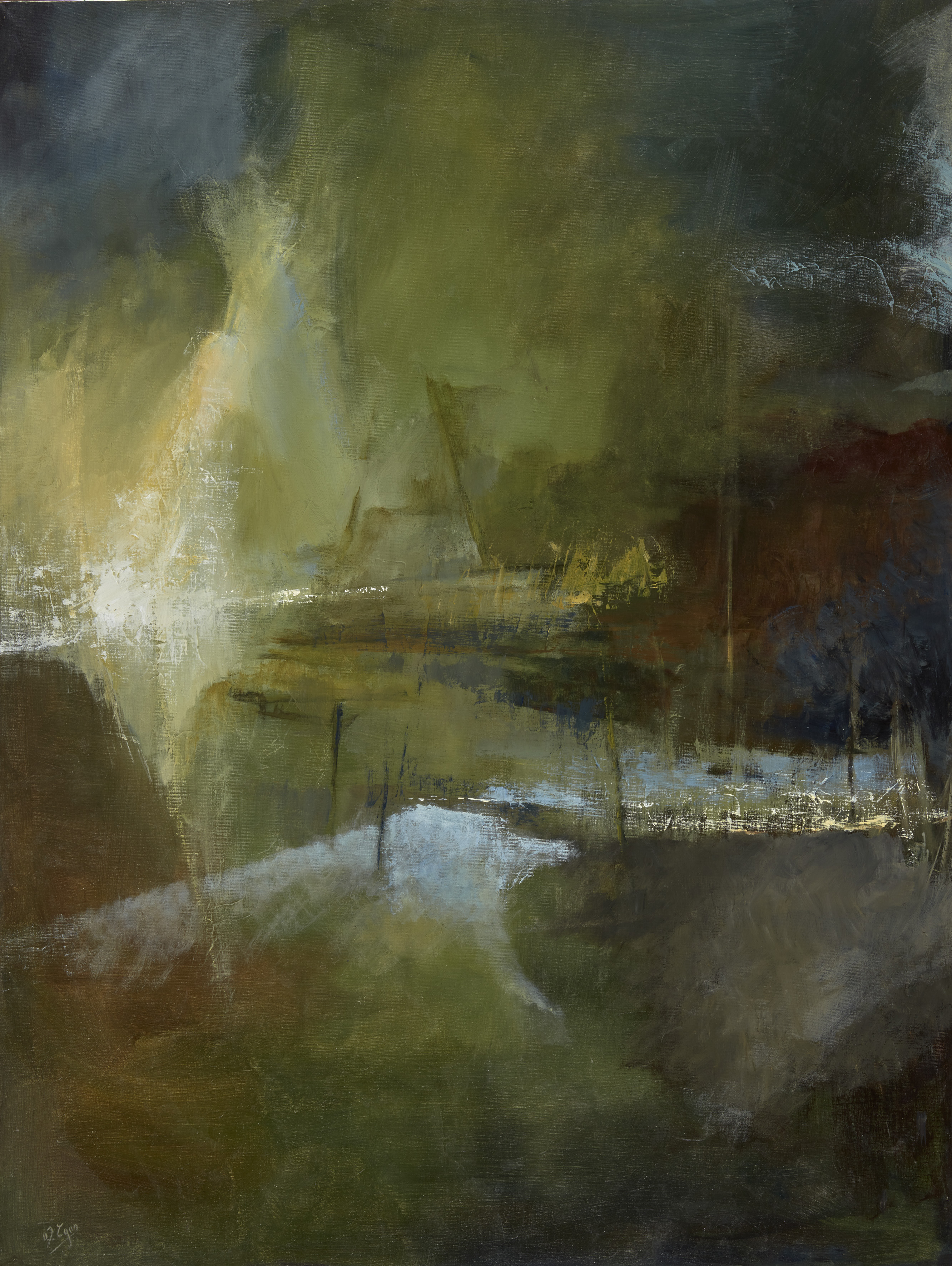 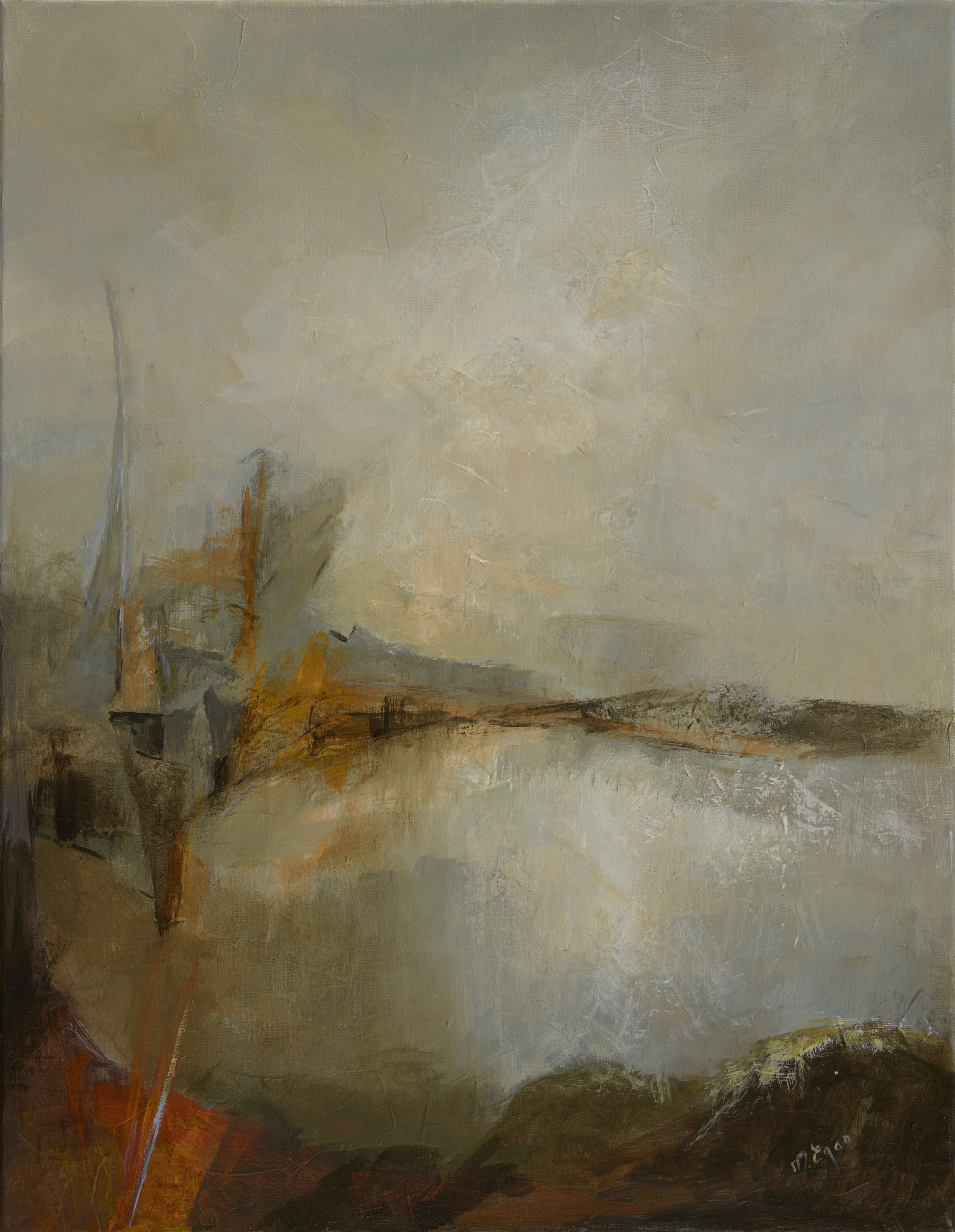 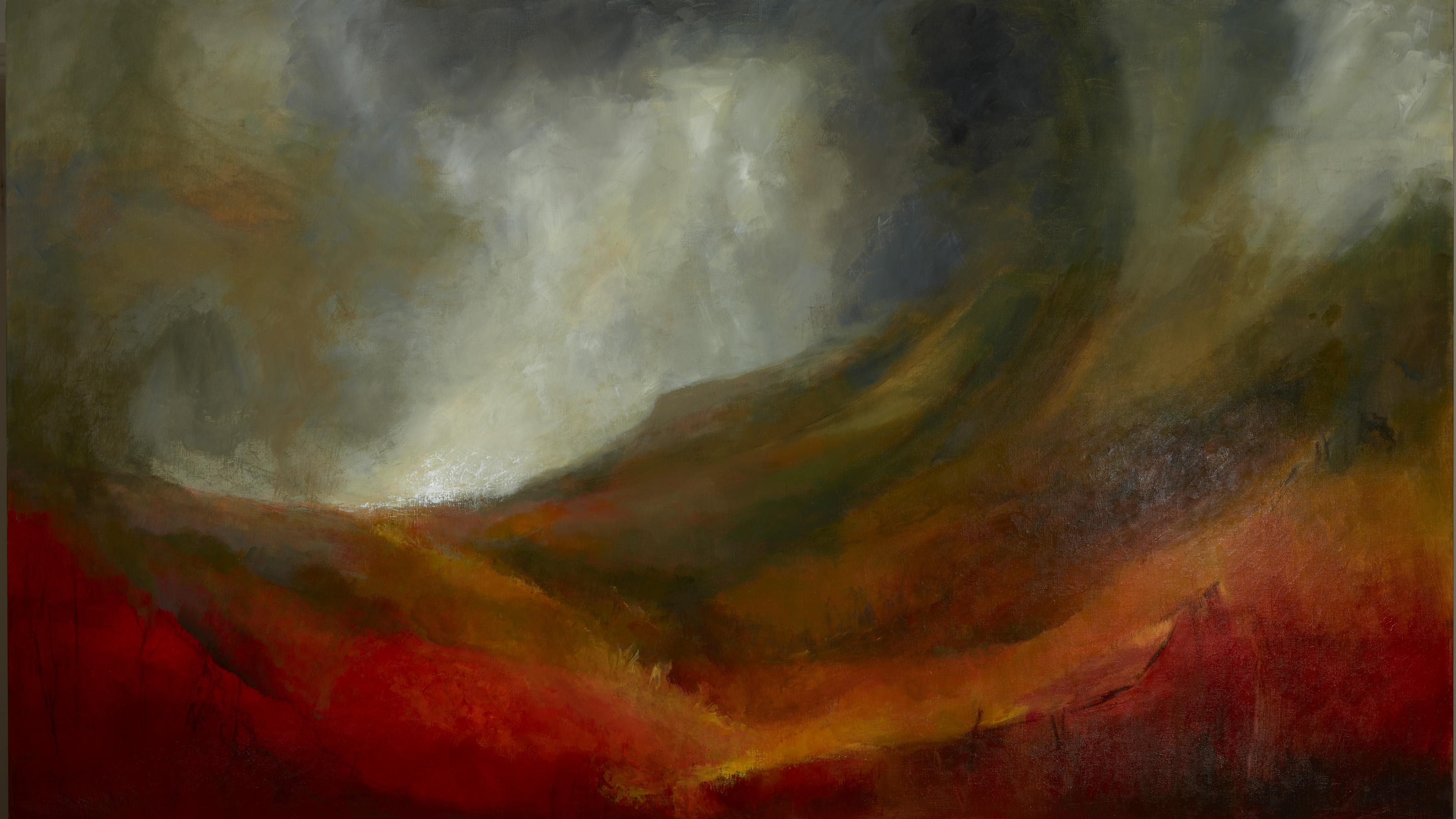