From her first public outings in art in the 1950s, Pauline Bewick (born 1935) brought an energy and originality into the Irish art world, which drew international attention to her innovative ways of working and expressing her vision. From her late teens she received significant media coverage and, since 1955, has written and illustrated books for major Irish, British and American publishers. JD Salinger was a guest at her first solo exhibition in Dublin in 1957. The following year she moved to London and began exhibiting in the West End’s prestigious galleries. In 1960 she was employed by the BBC to produce Little Jimmy, a highly-rated children’s television series which was recommissioned for 2 years and gave her the freedom to travel Europe. Returning to Ireland, she focused on major paintings which were highly sought after and sold throughout the world, appearing in public galleries in the US and Europe, the latest in 2017 being the European Commission HQ in Brussels.

Since the 1950s she has been commissioned by newspapers, magazines and journals to write and illustrate articles, including a cover painting for Doris Lessing, the Nobel Prize winning writer. A film by David Shaw-Smith, Pauline Bewick: A Painted Diary, examining her first 50 years as an artist was televised on RTÉ and Channel 4 and exhibited at film festivals in Los Angeles and Chicago and in the Pompidou Centre, Paris. In 1986 Dr James White, Director of the National Gallery, published the first critical study of her art, Pauline Bewick: Painting a Life, which was a bestseller. Since the 1960s she has regularly appeared on national television and is a respected public cultural commentator. In the 1970s and 1980s she was elected as a member of the Royal Hibernian Academy and to the membership of Aosdana, the national association of creative artists. In 2004 she was appointed by the Minister for Arts to the Board of the National Gallery of Ireland. Her membership of the International Women’s Forum has resulted in invitations to speak at home and abroad, the latest being in New York in 2011.

On turning 70 in 2005, Pauline decided to donate her master collection of paintings to the State. Two vast collections, representing the first seven decades of her life, are permanently exhibited in Waterford and in Killorglin, to huge response. The President of Ireland, Mary McAleese, accepted the donation on behalf of the State. A third collection, which remains with the Bewick family, has travelled Ireland and is available to exhibit worldwide.

Her 80th birthday exhibition at the Taylor Galleries, Dublin saw the launch of her autobiography, 80: A Memoir which was a bestseller and Pauline made a memorable appearance on The Late Late Show. A new documentary by Maurice Galway based on her Yellow Man philosophy, Yellow Man Grey Man, has also been shown internationally to great acclaim.

In 2017 Bewick’s painting ‘The Philosopher in the Desert’ was hung permanently in the VIP room of the European Commission’s Charlemagne building at the heart of the European quarter in Brussels, Belgium.

To this day Pauline’s artistic work is central to her life, and she remains rooted in the present. She works on paintings, tapestries, sculpture, ceramics and sketchbooks and is open to new artistic challenges. 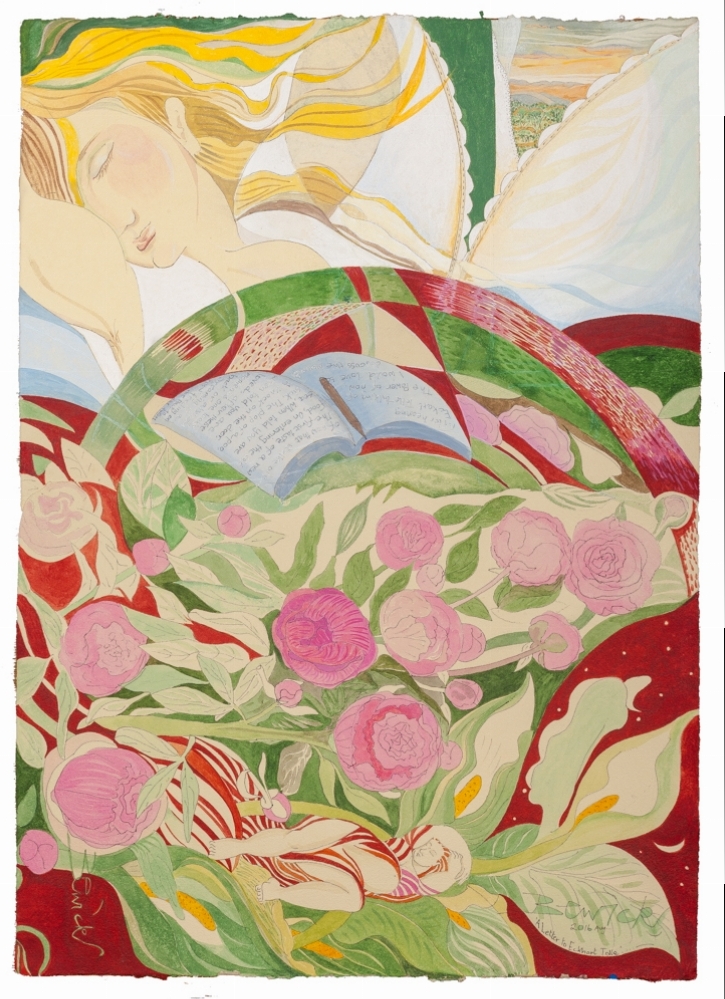 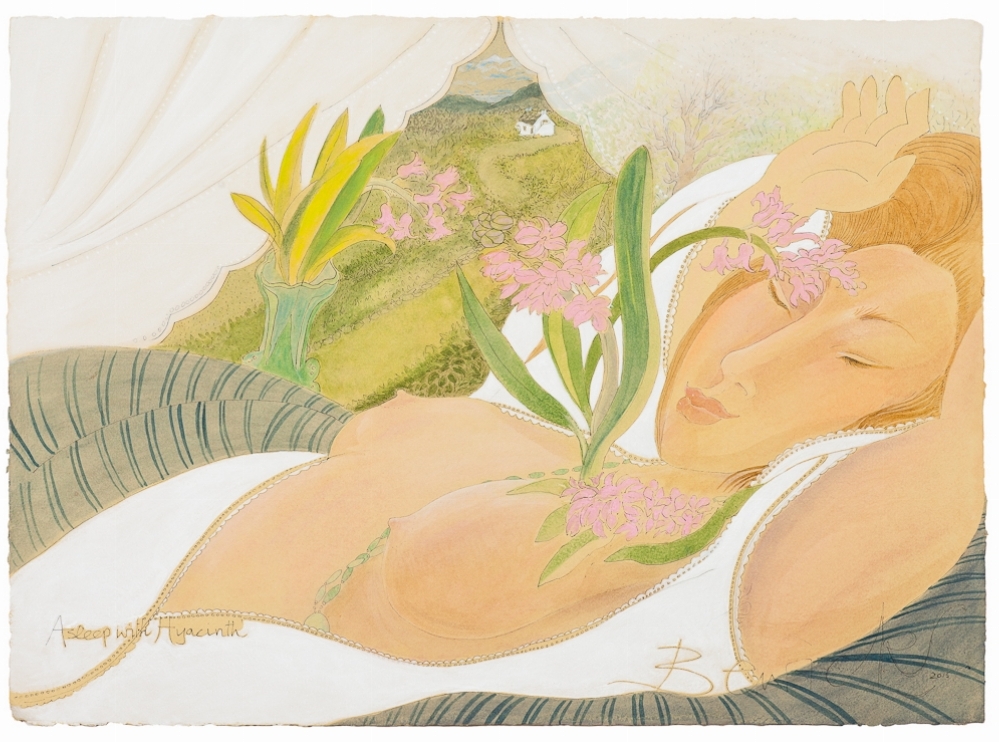 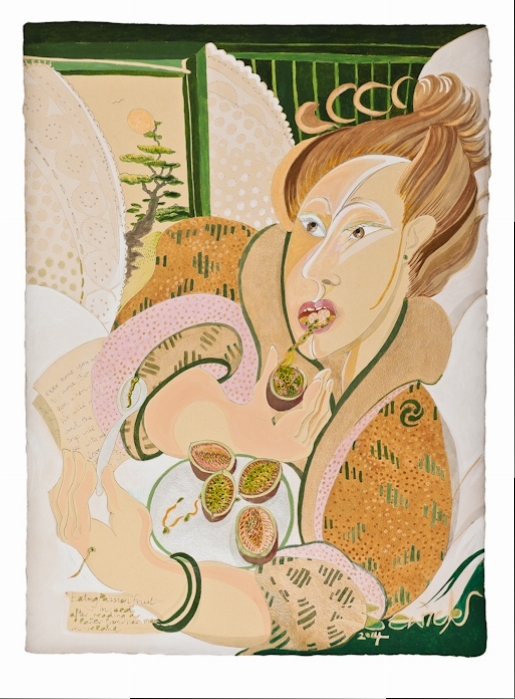 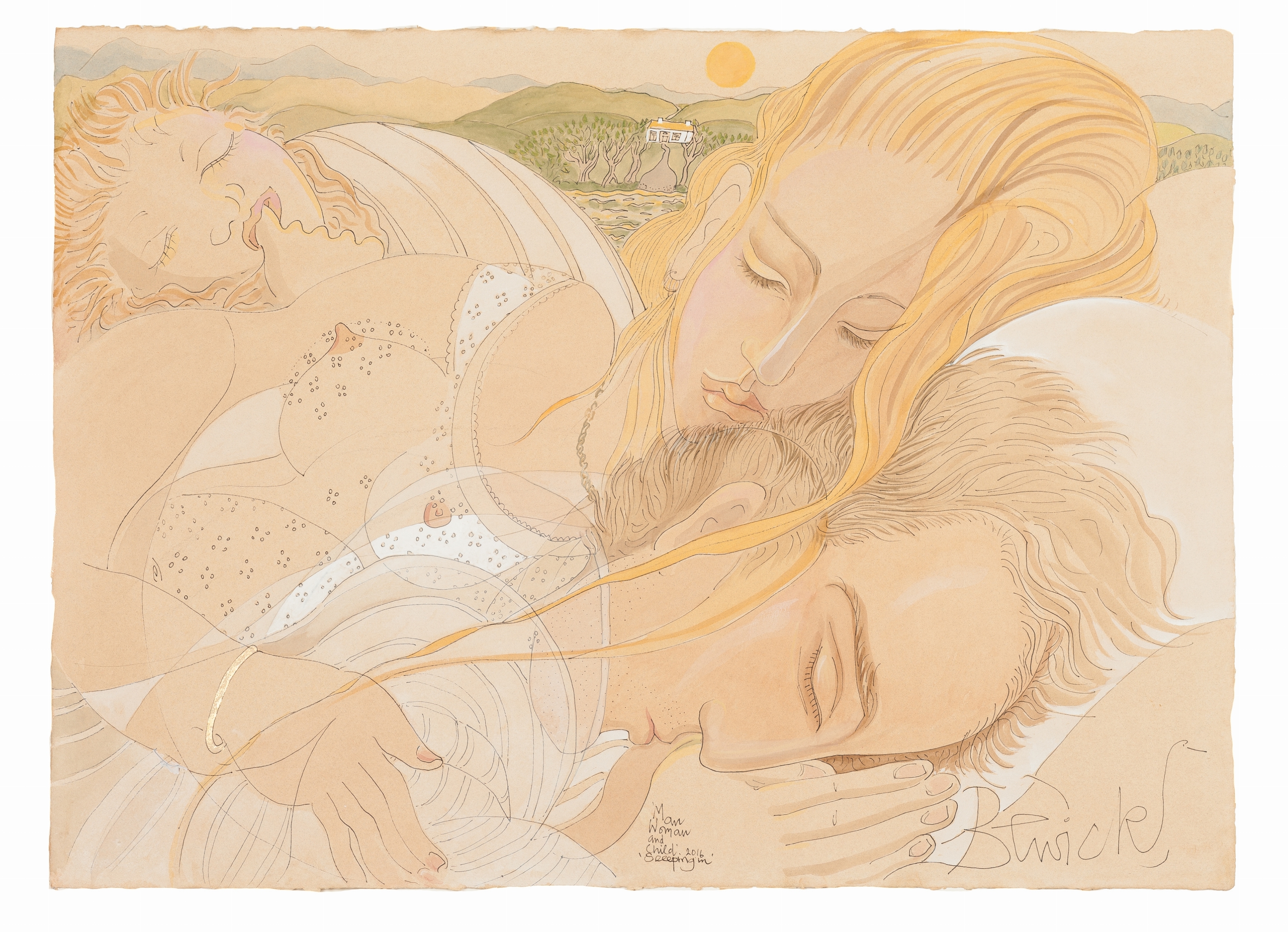 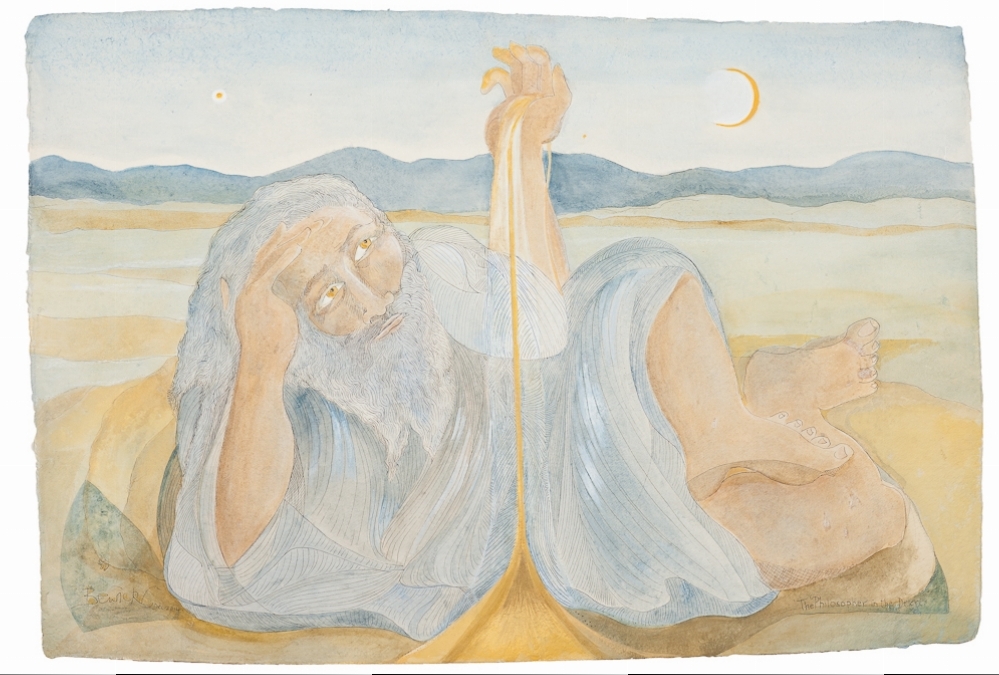 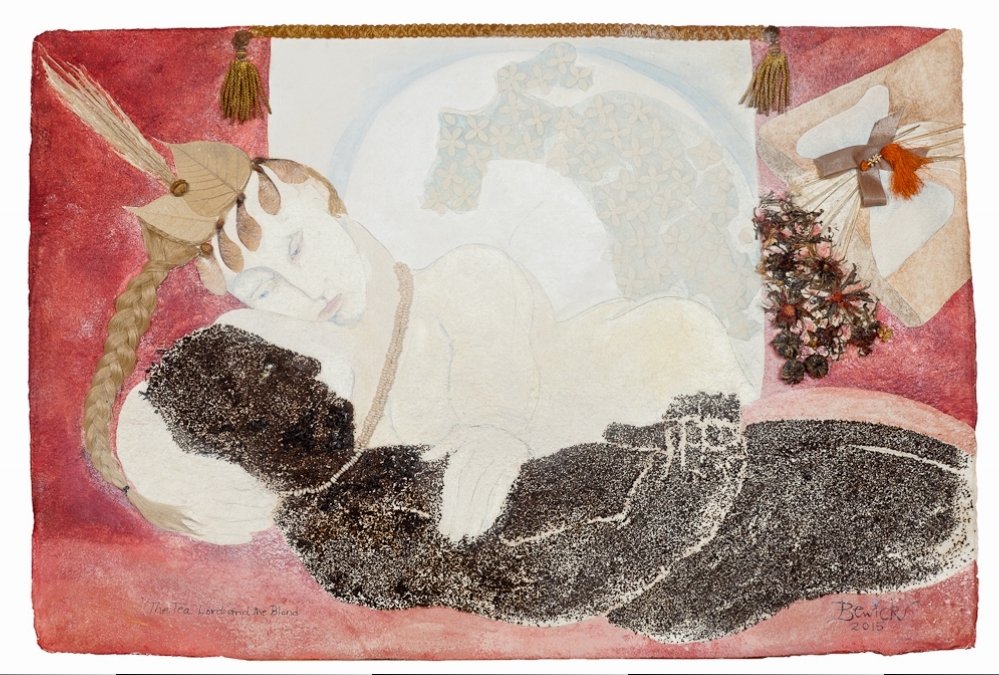 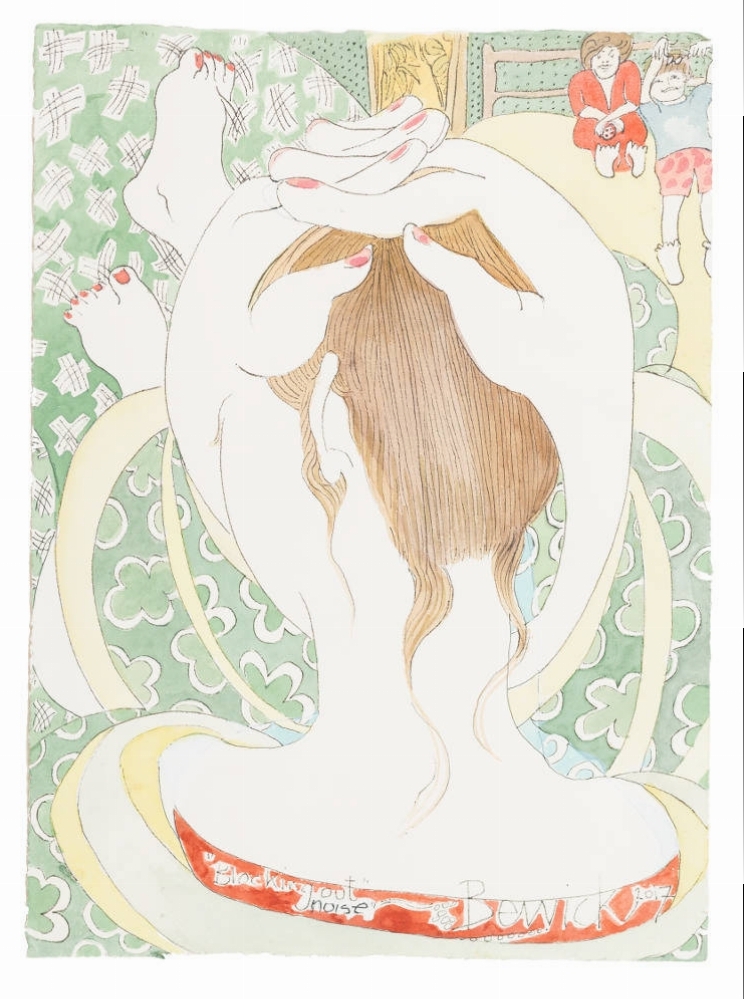 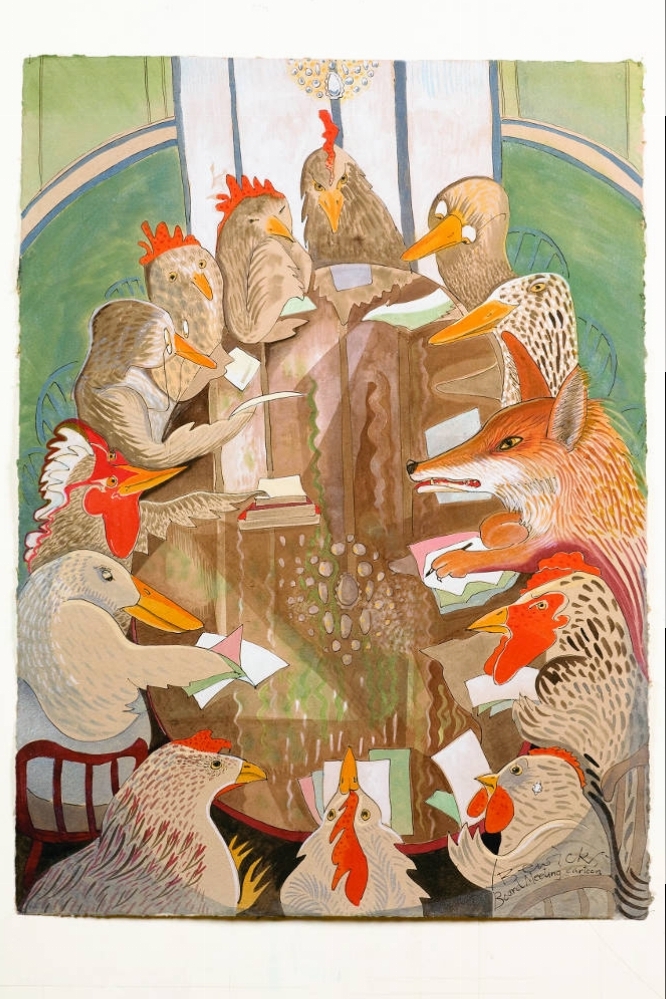 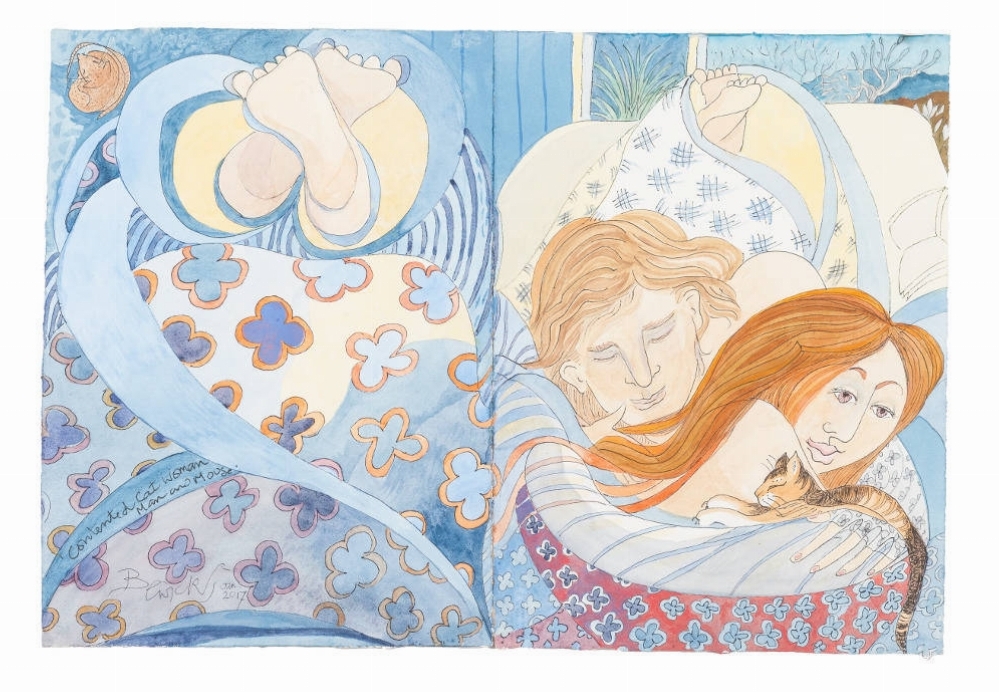 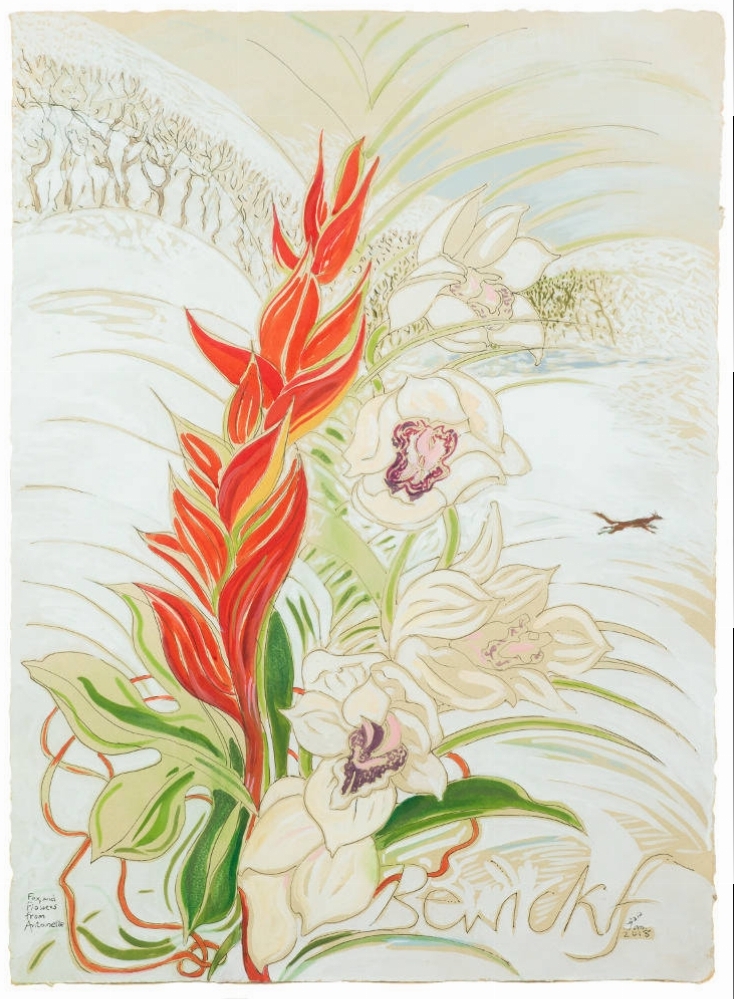 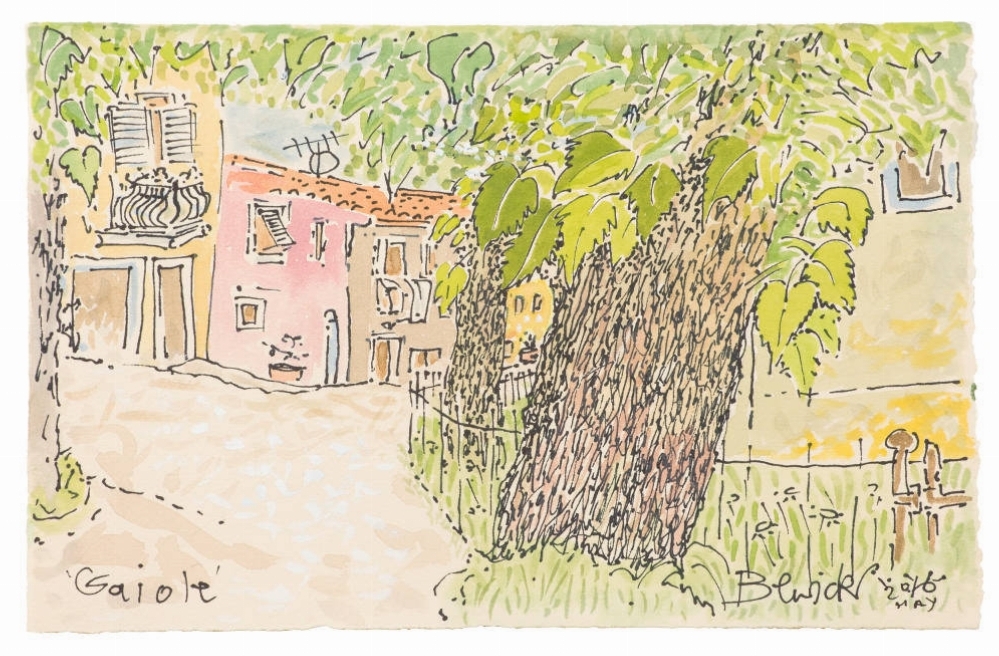 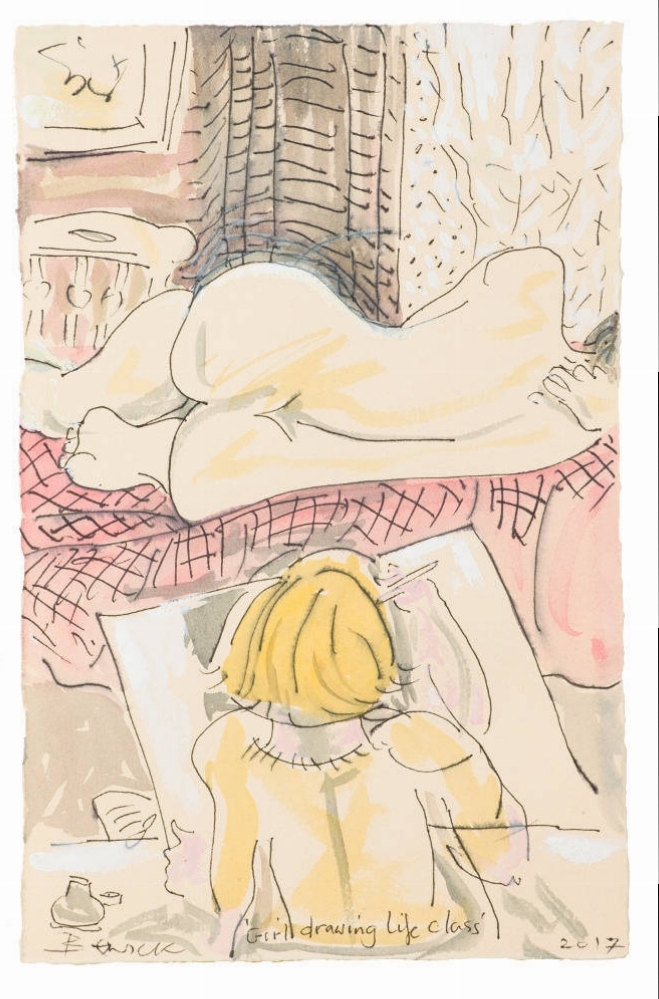 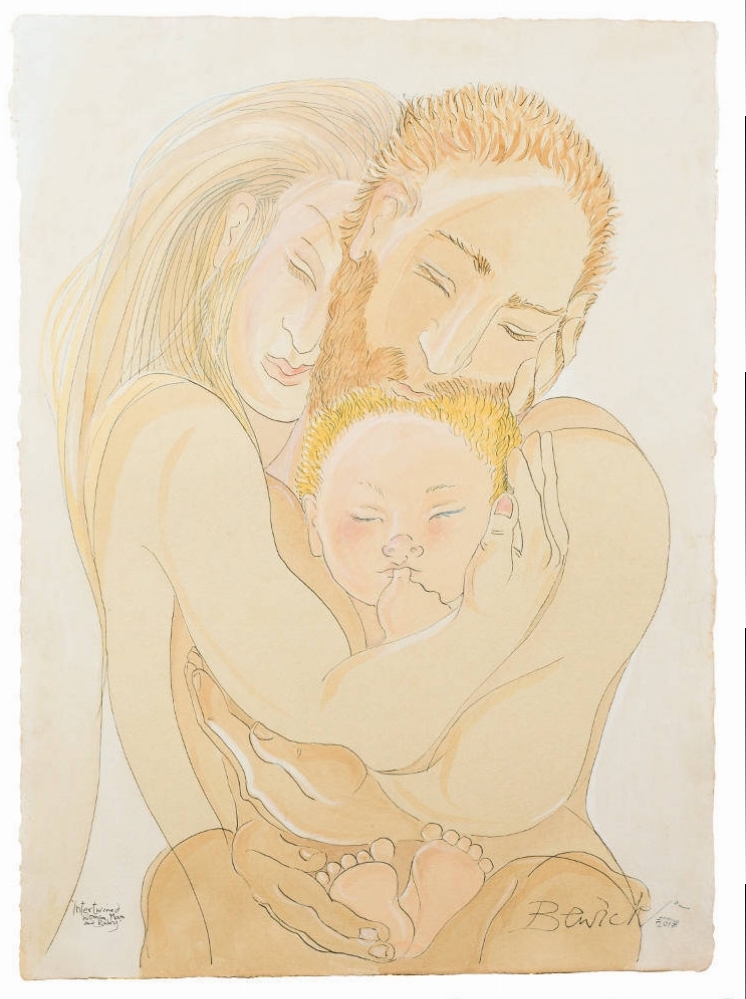 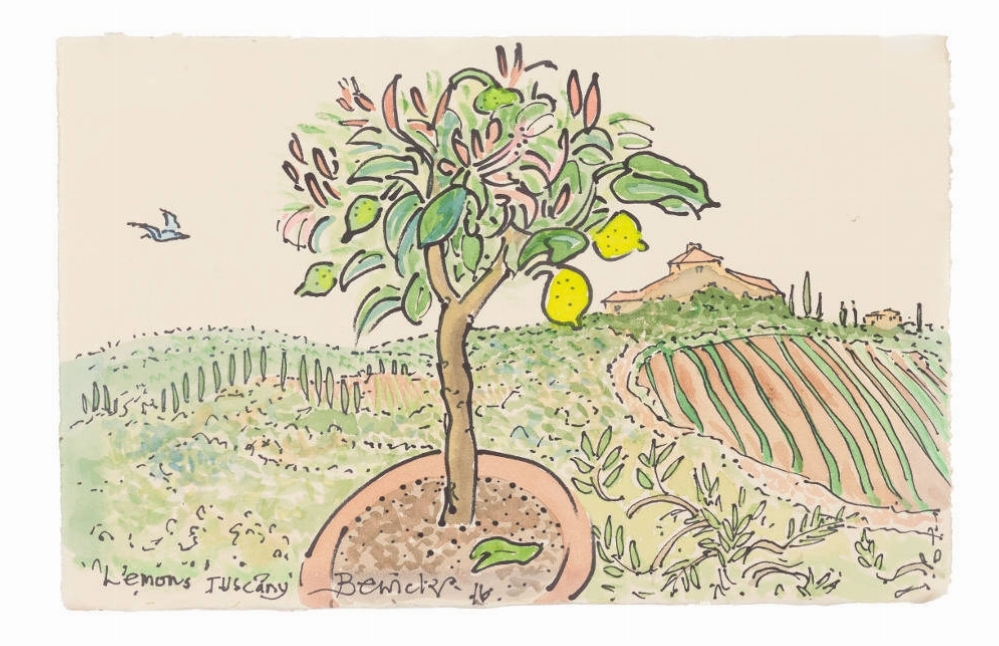 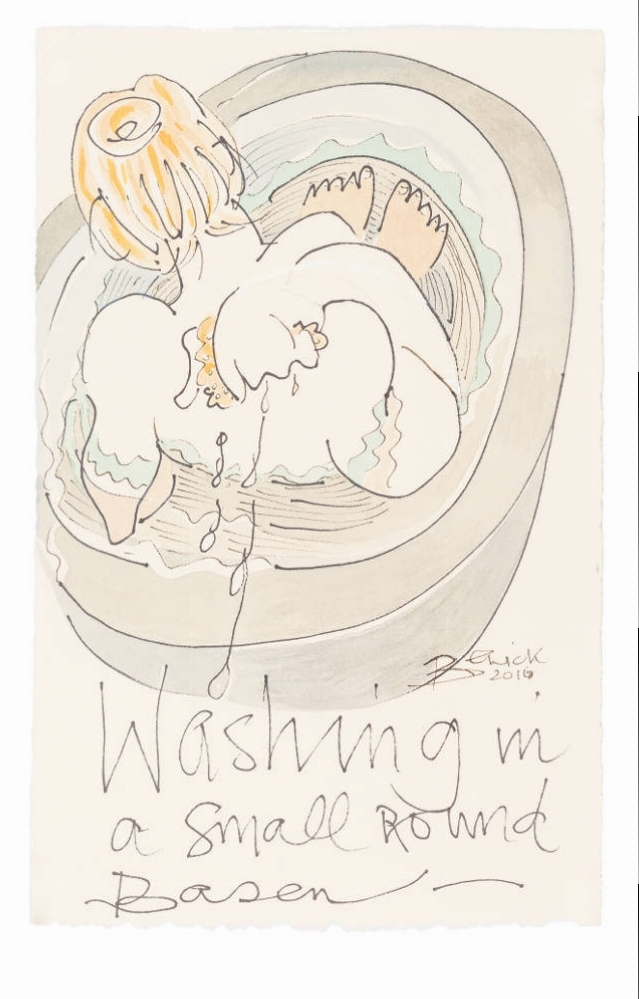 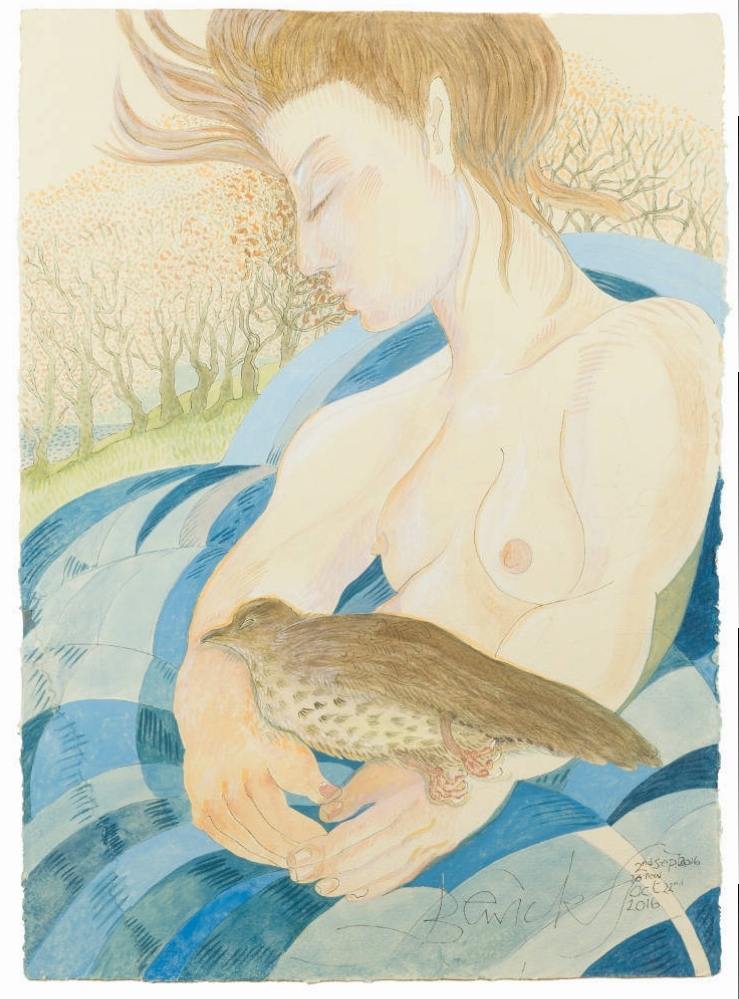 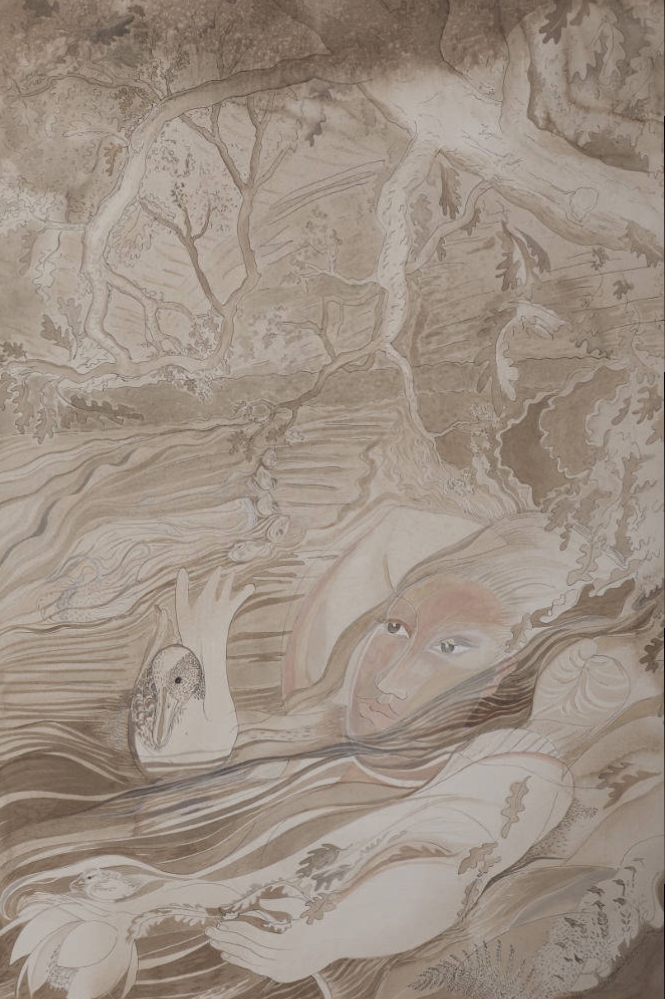 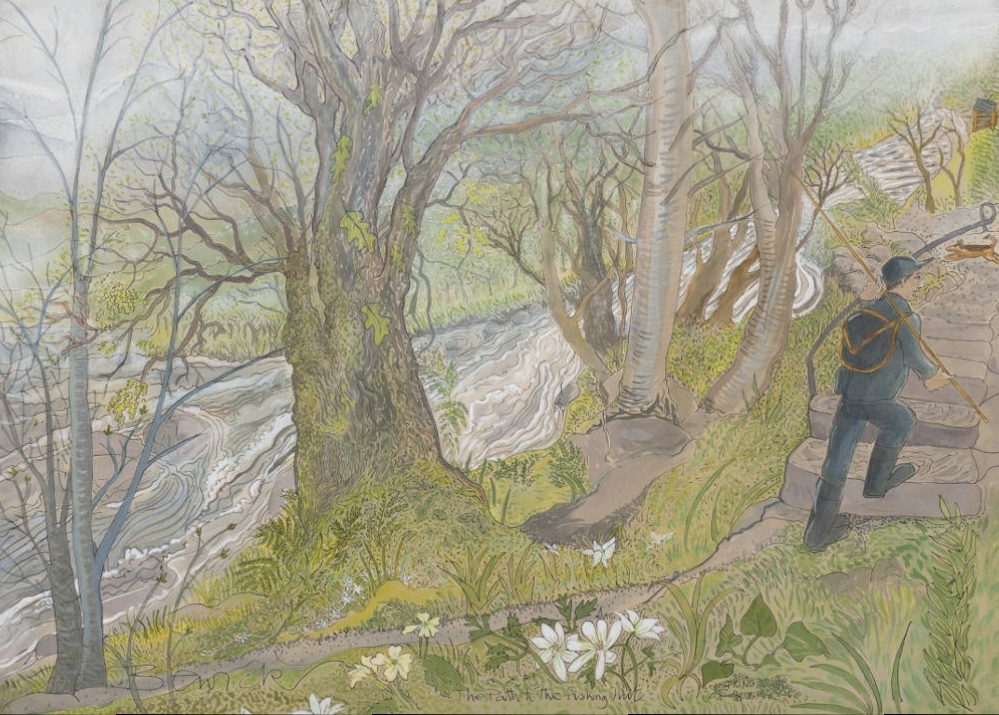 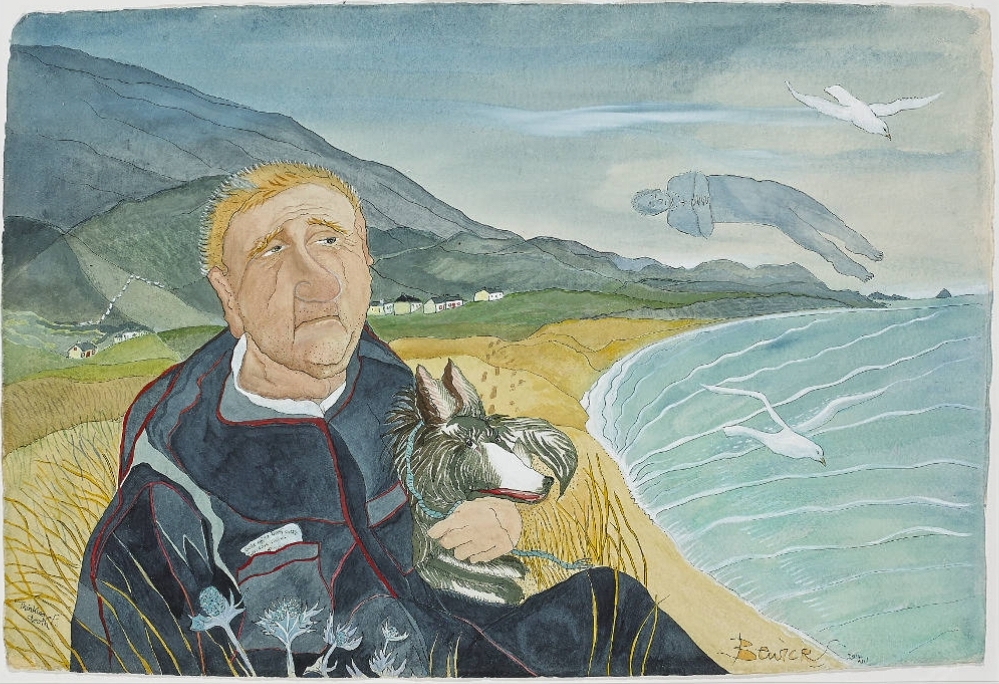 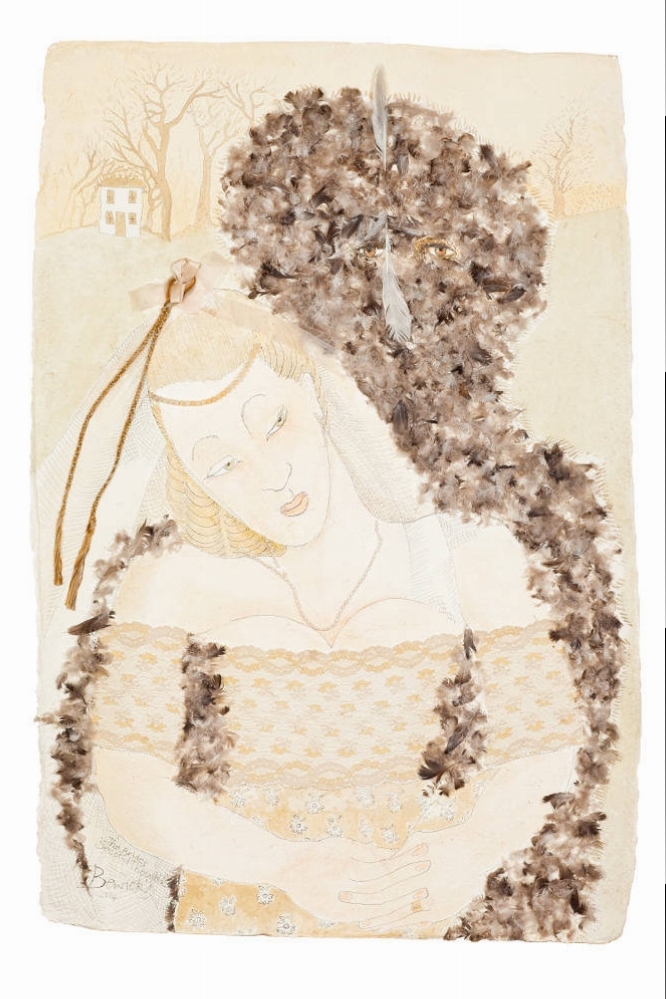 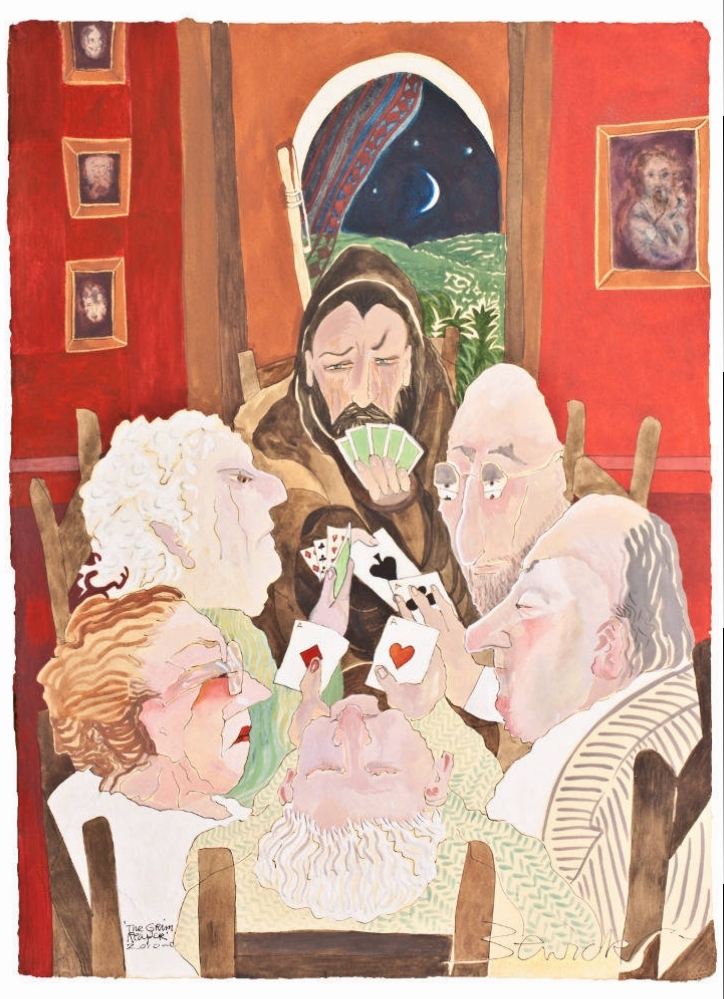 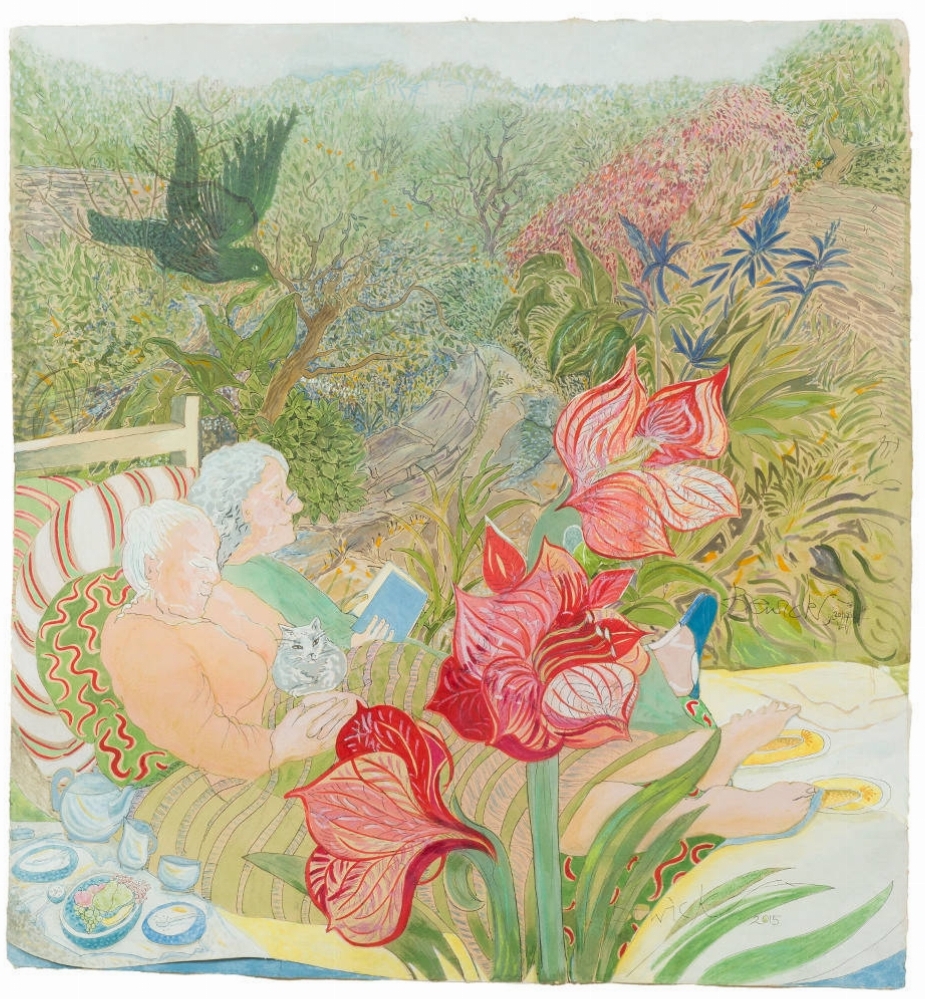 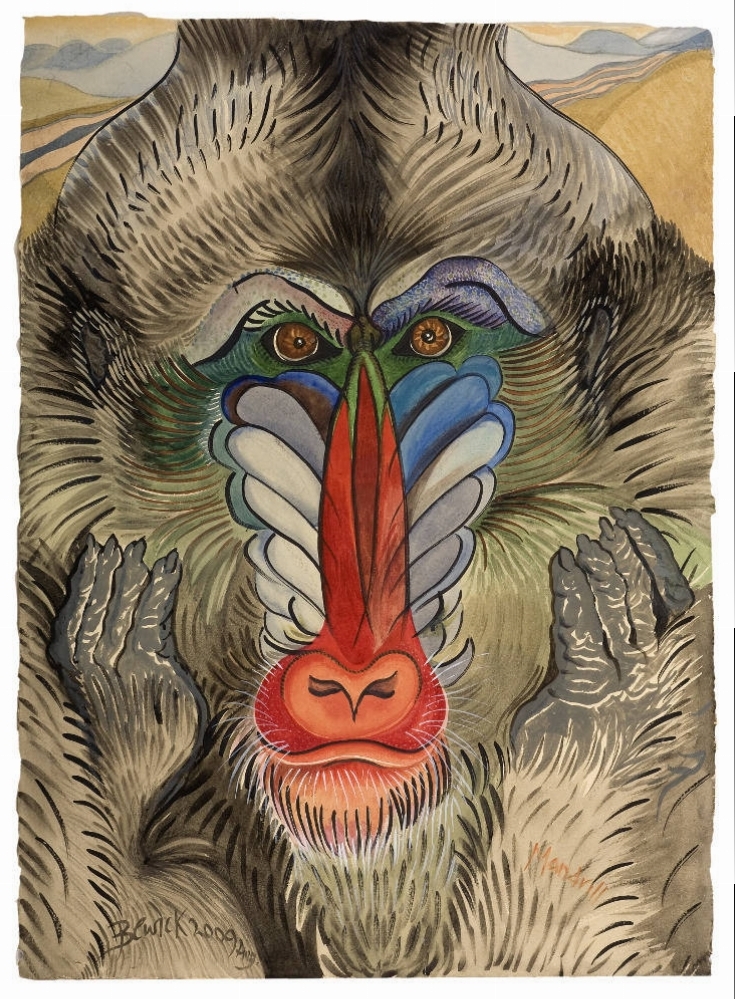 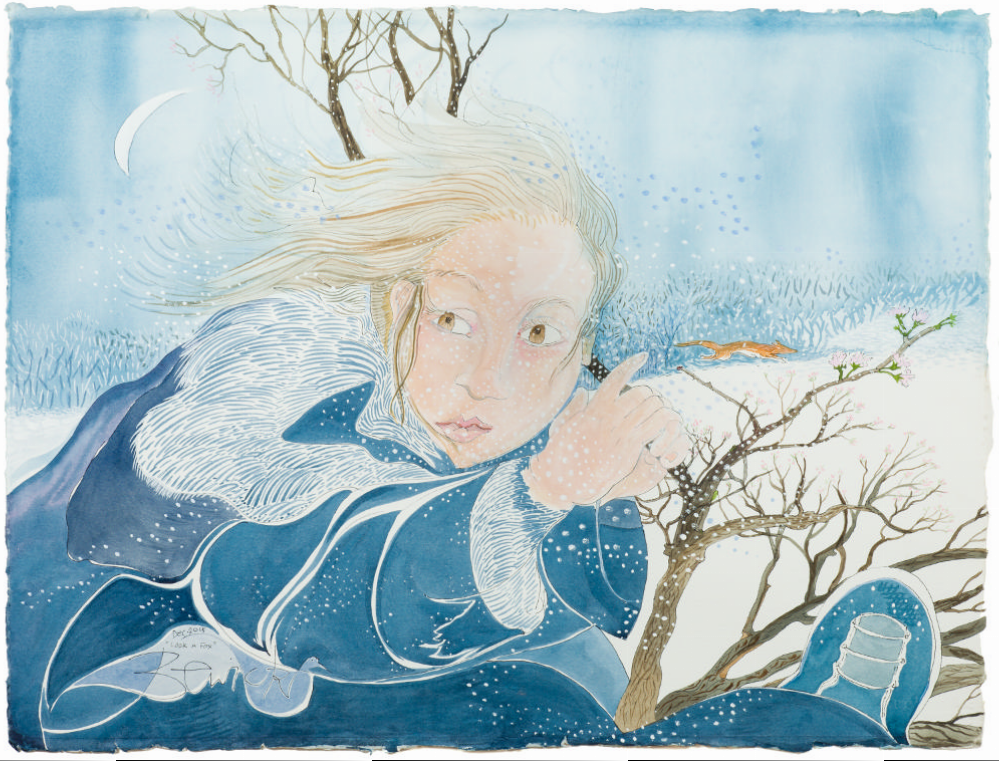 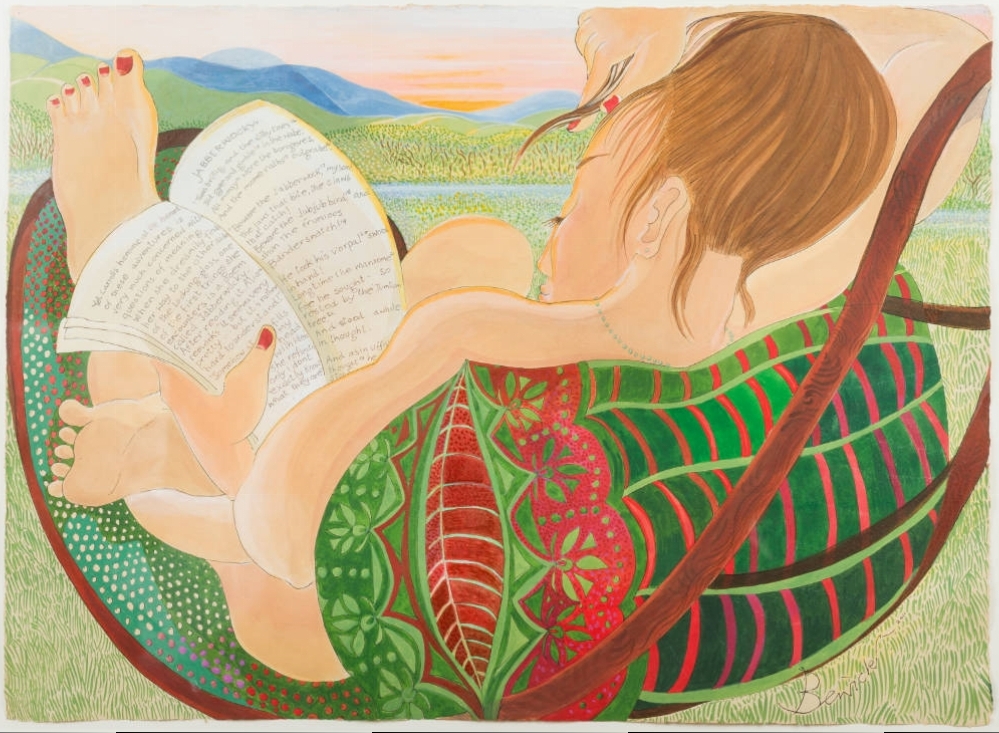 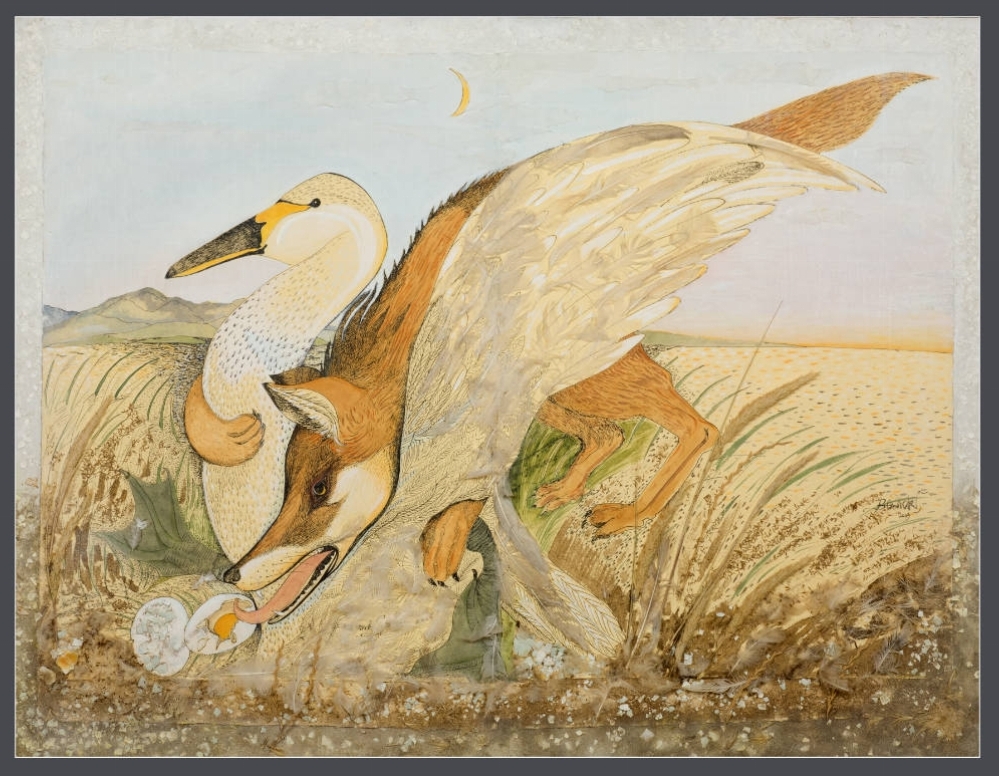 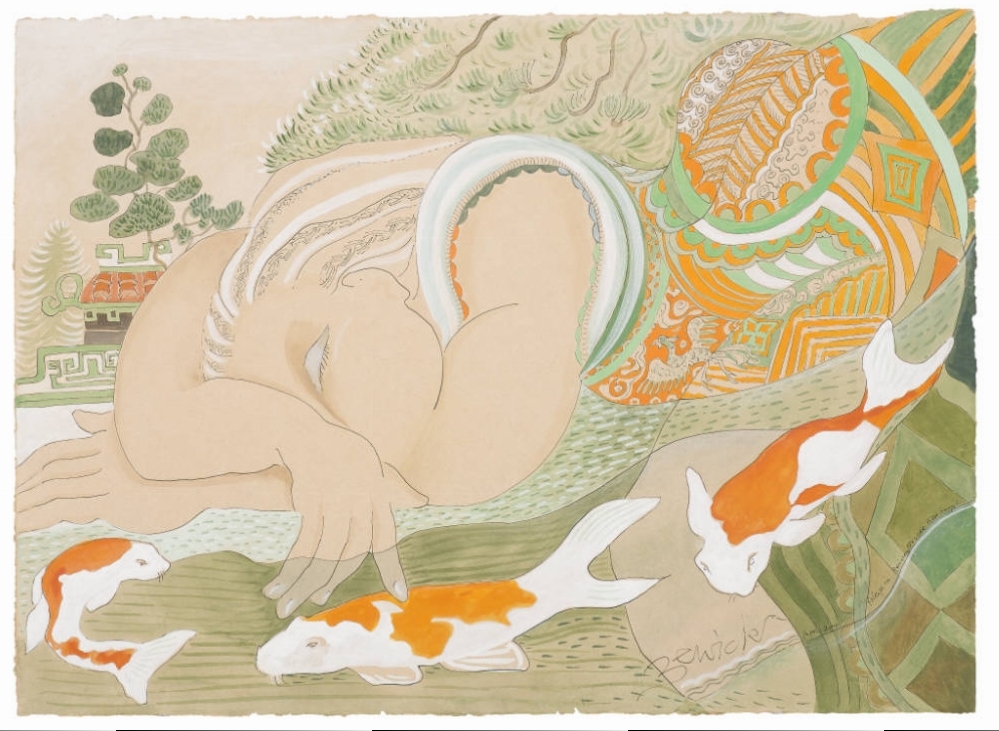 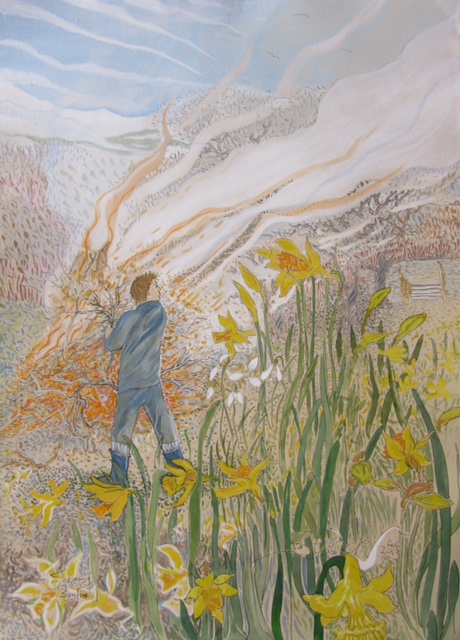 all painting measurements are the framed sizes